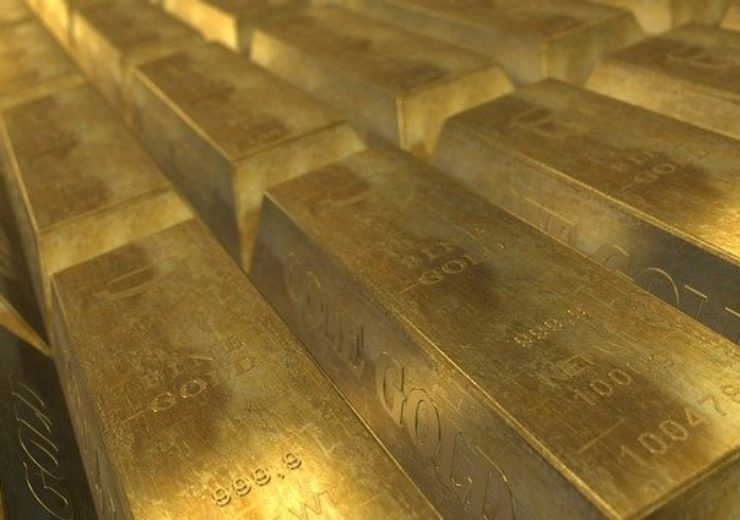 The proposed Project and financing timetable is for the first six months of development. (Credit: by PublicDomainPictures from Pixabay)

KEFI Minerals, the gold exploration and development company with projects in the Federal Democratic Republic of Ethiopia and the Kingdom of Saudi Arabia, is pleased to advise that, further to the Company’s announcement on 30 January 2020 in relation to the Company’s Tulu Kapi Gold Project (the “Project”), the scheduled General Meeting of Tulu Kapi Gold Mines Share Company (“TKGM”) has been held with all resolutions passed.

Following the passing of the resolutions at the TKGM General meeting, arrangements will now proceed for the closing of the first subscription funds from the private sector partner ANS Mining Share Company (“ANS”) to TKGM in accordance with agreed documentation and standard local procedures, beginning with the notarisation and registration of the approved shareholder resolutions with the Ethiopian Department of Trade.  Closing with the Ethiopian Government sector partner had already occurred. As previously announced, the total ANS commitment is US$38 million with the first US$9.5 million (Ethiopian Birr equivalent) being unconditional and subsequent amounts in accordance with the conditions previously outlined.

Also notable is that in the past two weeks the consortium of Project partners, lenders, insurers and contractors have met in the various work-locations of Perth, Cape Town and Addis Ababa and agreed the overall sequence of events over the next six months in the lead-up to major on-site works.  The Ethiopian Government is upgrading its Project preparations with increased personnel in the Tulu Kapi district for administration and policing.  Off-site works have started.

“The formal TKGM shareholder meeting was an important step for this closely co-ordinated public-private-partnership for Ethiopia’s first modern mine in decades and has now cleared the way for the closing of the ANS equity subscription.  The Tulu Kapi Gold Project is planned to be the largest single export generator in the country and all Project planning is designed within the multi-party consortium to make our Project a model first-mover in all social, environmental, human resource and technical aspects.”

Background to the Ethiopian Environment and the Project

Ethiopia is currently undergoing a remarkable and overwhelmingly positive transformation socially, politically and economically.  It is the base for the African Union, the continent’s highest growth country, and its Prime Minister was the recent recipient of the Nobel Peace Prize for his leadership in the rapid improvement of regional relations and internal democratic initiatives.

The proposed Project and financing timetable is for the first six months of development to be funded by way of equity investment at the TKGM level by KEFI’s Project partners, which began in January 2020, with full finance close and bank loan drawdown planned for the remainder of the development.  TKGM has recently selected the preferred Project debt-finance package offered by two leading African development banks with a commitment to Ethiopia.

Using the proposed bank loan infrastructure financing, at 14 February 2020’s gold price of US$1,580/oz, KEFI estimates that the TKGM net cash flow over the life of the open pit will be US$475 million after all debt and other obligations.  At this current gold price of US$1,580/oz, the Definitive Feasibility Study or DFS-based NPV of the open pit (US$299 million) added to that of the PEA-based NPV of the underground mine (US$94 million), totals to the aggregate Project NPV of US$393 million.  On this basis and after taking into account that KEFI has already invested nearly all of its expected contribution to the Project equity, the NPV of KEFI’s 45% beneficial interest is US$177 million (approximately £138 million), about seven times the current £21 million market capitalisation of the Company.

This NPV-based assessment does not include further potential upside offered by exploration underground at the Project, where extensions of the 5.6 g/t Indicated Resource remain untested, in the adjacent Tulu Kapi district, where several areas of drill-intercepted pre-resource mineralisation require follow-up and the asset in Saudi Arabia where we recently reported the discovery of a large polymetallic deposit of mainly copper-gold and drilling continues to intercept massive sulphides in a large Volcanogenic Massive Sulphide occurrence.

The Company will issue its Quarterly Report next week and conduct its quarterly shareholder webinar, details of which will be published in due course.