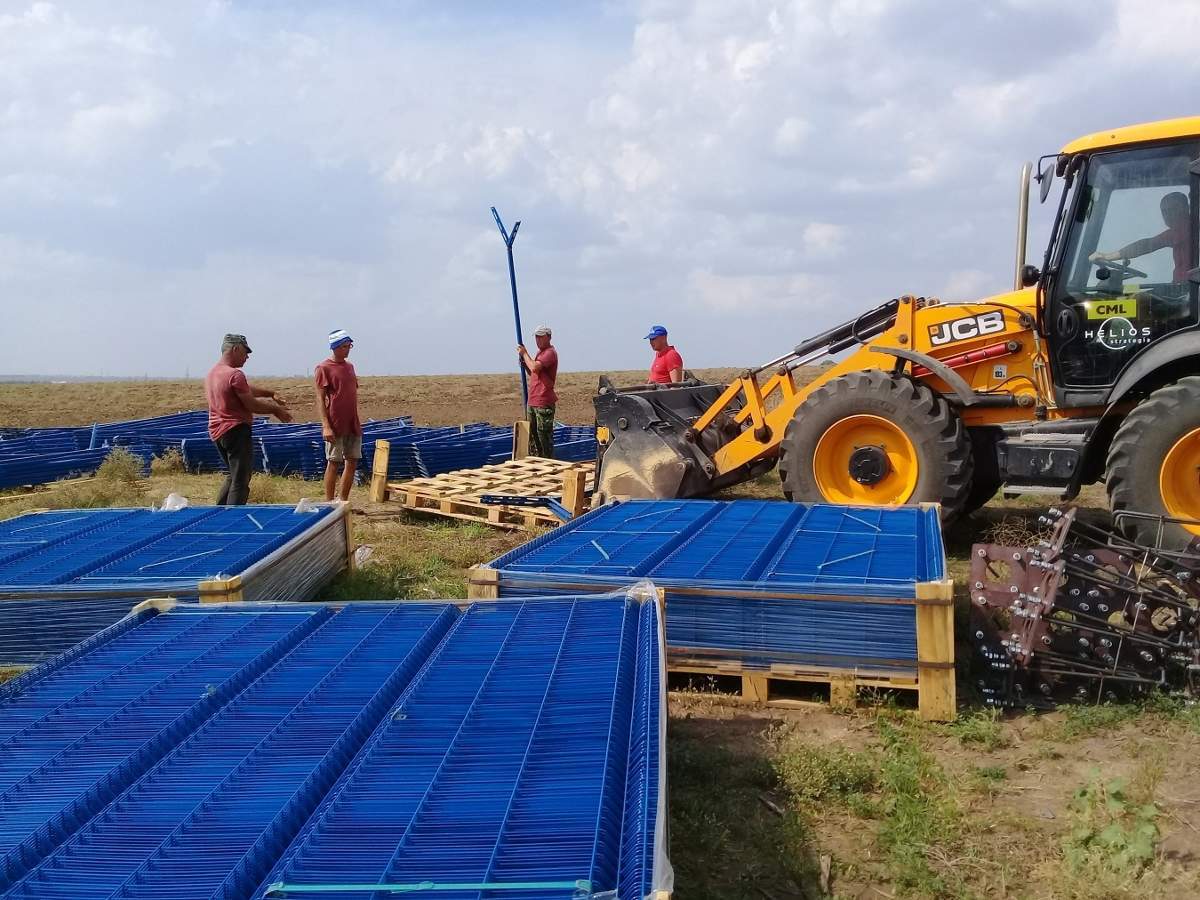 Image: Construction works on the site of the future station. Photo: Courtesy of CNW Group/TIU Canada.

The new project is called Vita Solar, with the planned peak capacity of 13.5MW, covering an area of 20.2 hectares. The solar panels are produced by Longi Solar, and the inverters are produced by SMA.

Mykolaiv region has one of the best locations for solar radiation in Ukraine. The measurements from Kalynivka show that the levels of solar radiation are at 1551 kw/m2. This plant will help to reduce the carbon dioxide emissions by 18,212 tons per year.

Valentyna Beliakova, Country Director of TIU Canada in Ukraine said: “We have carefully selected the new site for this station, technically and logistically it is one of the best locations that is available to us”.

TIU Canada’s holding company Refraction Asset Management president Michael Yurkovich said: “Following the completion of our first project in Nikopol, this is a logical next step. This station will uphold our high standards that we set for everything that we work with – starting from the materials and ending with our EPC contractor, Helios Strategia.”

The plant will be commissioned later this year and will begin the generation no later than next January.

TIU Canada started its operations in Ukraine from June 2017, when the construction of the Nikopol solar plant begun. TIU Canada is owned by Refraction Asset Management, out of Calgary, Alberta.