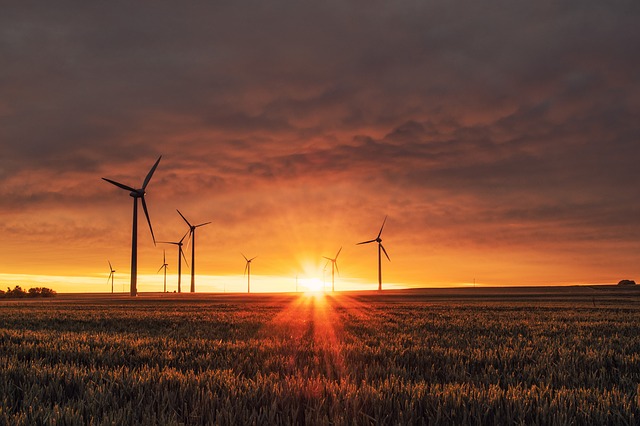 Tilt Renewables (TLT) is pleased to announce that turbine erection activities at the 336MW Dundonnell Wind Farm (DDWF) located in Western Victoria have been completed, with all 80 turbines now erected, in‐line with the original project schedule. Construction activities at the site are now winding down and focused on completing commissioning and grid connection of the final batch of turbines.

To date no Lost Time Injuries have been recorded at the project during more than 600,000 working hours.

TLT CEO Deion Campbell said, “to deliver 80 of the largest wind turbines ever installed in the southern hemisphere safely and on time is a superb result and a credit to all involved in the planning and execution of the project”.

To allow DDWF to connect to the Victorian 500kV network TLT has been following an agreed commissioning plan to confirm compliance with the Generator Performance Standards which were negotiated with the Australian Electricity Market Operator (AEMO) prior to reaching financial close in respect of DDWF in 2018. Turbine commissioning has progressed such that 113MW is now fully operating, however, there is now expected to be a delay in increasing above this output due to concerns raised by AEMO.

TLT continues to work with AEMO and turbine supplier, Vestas, to mitigate AEMO’s unanticipated concerns and allow an increase in the output of DDWF to its full 336MW capacity.

At this time, whilst discussions continue with AEMO, TLT considers there is insufficient clarity of the process required by AEMO for TLT to forecast the length of the delay to production ramp up.

Given the current restriction on DDWF production, TLT now estimates that group EBITDAF for FY21 will fall below the guidance range provided to the market in May 2020. The remaining uncertainty with production ramp up at DDWF means it is difficult to accurately forecast the EBITDAF contribution from DDWF for the full year. Recognising the uncertainties surrounding the likely outcomes, at this time TLT expects FY21 EBITDAF to be in the range of A$65m to A$80m, assuming P50 wind conditions.

Deion Campbell further commented, “the delay to reaching full production at DDWF is unfortunate given TLT has followed the prescribed connection process, however it should be remembered that this is a long term infrastructure asset which will eventually move to full production and produce strong cashflows for more than 30 years”.