Sheffield Resources has awarded an engineering, procurement and construction (EPC) contract worth A$366.3m ($263.6m) to GR Engineering Services to build a mineral processing plant for the Thunderbird Mineral Sands Project in Australia. 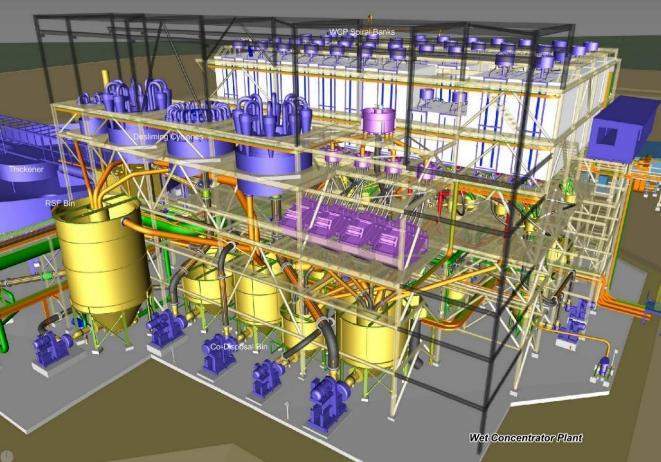 The first stage of the Thunderbird Mineral Sands Project will be developed between Broome and Derby in Western Australia with an investment of A$463m ($333.2m).

Under the EPC contract, GR Engineering will handle the engineering design, procurement and construction of a 7.5 million tonne per annum (Mtpa) mineral processing plant along with supporting infrastructure.

The contract work will begin based on a full notice to proceed to GR Engineering, which will be subject to a final investment decision reached by Sheffield Resources.

“GR Engineering has welcomed the opportunity to contribute towards bringing the Project to an advanced pre-execution phase and is now committed to progressing its safe and successful delivery for Sheffield.”

“Securing the loan facilities, combined with finalisation of the fixed price, lump sum EPC contract, in conjunction with completion of permitting, collectively build on the recent milestones achieved by Sheffield and pave the way for construction of Thunderbird to commence in the new year, following the wet season.”