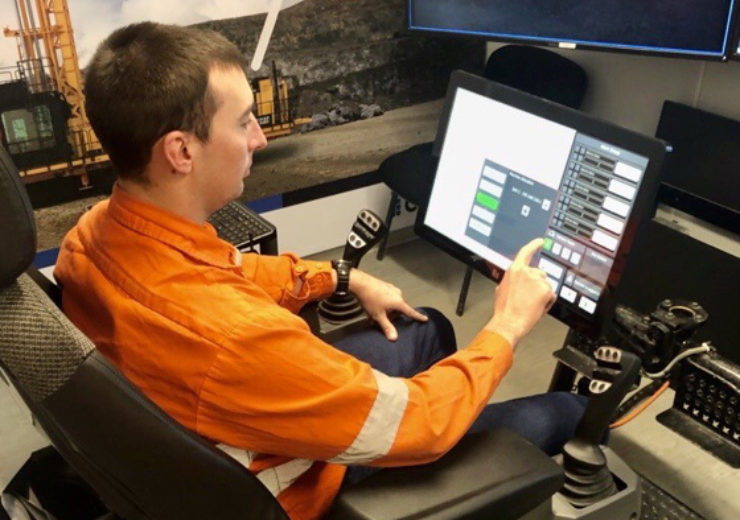 Australia-based mining company Thiess has partnered with Caterpillar and WesTrac, a Caterpillar dealer, to trial autonomous drilling at the Mount Pleasant coal mine operation in New South Wales.

As part of the phased 12-month pilot project, Thiess has deployed a new Caterpillar MD6250 drill rig to assist operators drill holes to the exact location and depth.

Thiess autonomous services general manager Matt Petty said the pilot is aimed to test the functionality and application of the technology while assessing its viability for Thiess’ team, operations and clients.

Petty added: “The outcome of the trial will help to inform how Thiess delivers automation as part of its services offering.”

Petty said the phased pilot programme was progressing through three stages of drill automation that include operator mission assist, semi-autonomous drilling and full autonomy and perception.

Thiess said it is currently in semi-autonomous drilling stage, which automates the entire drilling cycle for one row, including moving between holes from a remote operator station.

Petty added: “The drill is now controlled by satellite-guided precision ensuring the blast holes are drilled exactly to the design coordinates and desired floor elevation.

“This stage allows our operators to select a row of holes for the drill to navigate and auto drill. Operators also help to monitor and authorise the auto-tram between holes to ensure safety is maintained.”

In the coming months, Thiess is planning to equip the drill with proximity detection and collision avoidance technology to enable full automation.

Last year, Coronado Global Resources has awarded A$1.3bn (£720m) mining services contract to Thiess for the northern operations of its Curragh coal mine in Queensland, Australia.