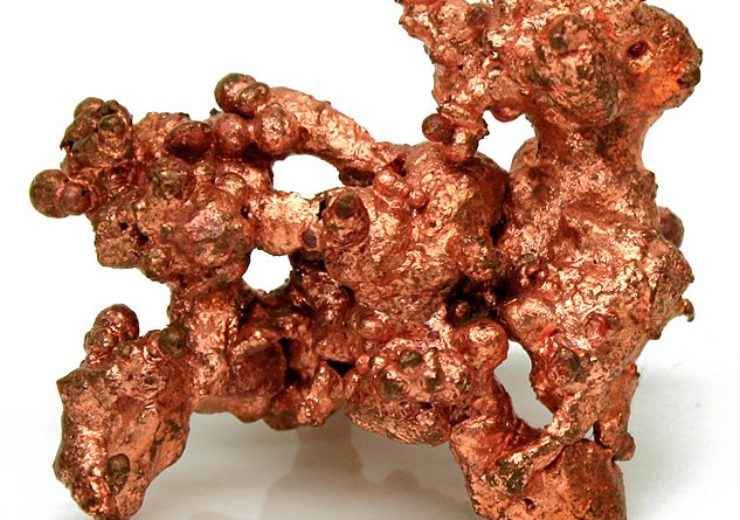 THEMAC Resources Group, through its wholly-owned subsidiary New Mexico Copper Corporation (NMCC), has received notice that its plans for the Copper Flat Mine in Sierra County, NM, are authorized by Nationwide Permit 44 for Mining Activities.  The notice and authorization were issued by the U.S. Army Corps of Engineers (Corps).

The Army Corps of Engineers administers the permitting program under Section 404 of the Federal Water Pollution Control Act of 1972, also known as the Clean Water Act, which establishes a program to regulate the discharge of dredged or fill material into waters of the United States, including wetlands. Section 404 requires a permit before dredged or fill material may be discharged into waters of the United States.  The Corps may authorize activities resulting in minimal effects under a nationwide permit such as the Nationwide Permit 44 which applies to mining.

The Company began working towards obtaining Corps approval in January 2017.  In addition to project designs, the Corps also considered impacts to threatened and endangered species and to historic properties before making its determination that the mine can proceed under Nationwide Permit 44.

The Army Corps’ authorization is one of several approvals needed for the Copper Flat Mine.  Other approvals received to date include BLM completion of the Federal Environmental Impact Statement (EIS) in April 2019 followed by the BLM Record of Decision (ROD) in August 2019.  In addition to completion of the EIS and issuance of the ROD, the Company has also received an Air Quality New Source Review Permit and a Groundwater Discharge Permit, both from the New Mexico Environment Department.  The Mines and Minerals Division (MMD) of the New Mexico Energy, Minerals, and Natural Resources Department deemed the Company’s application for a Mining Permit technically approvable and the required public hearing has been held.  Agency approval and posting of a financial guarantee for reclamation and closure of the site after mining is required to complete the Mining Permit.  The Company’s reclamation and closure plan is complete as part of the permit application; calculations for reclamation and closure costs have been reviewed with the Agency and the Company is now preparing the financial guarantee plan.  Upon completion of the MMD Mining Permit, the Copper Flat Mine will be a fully permitted facility.