Texas led US wind energy capacity growth in the US last year, adding the equivalent of California's entire capacity over the 12 months 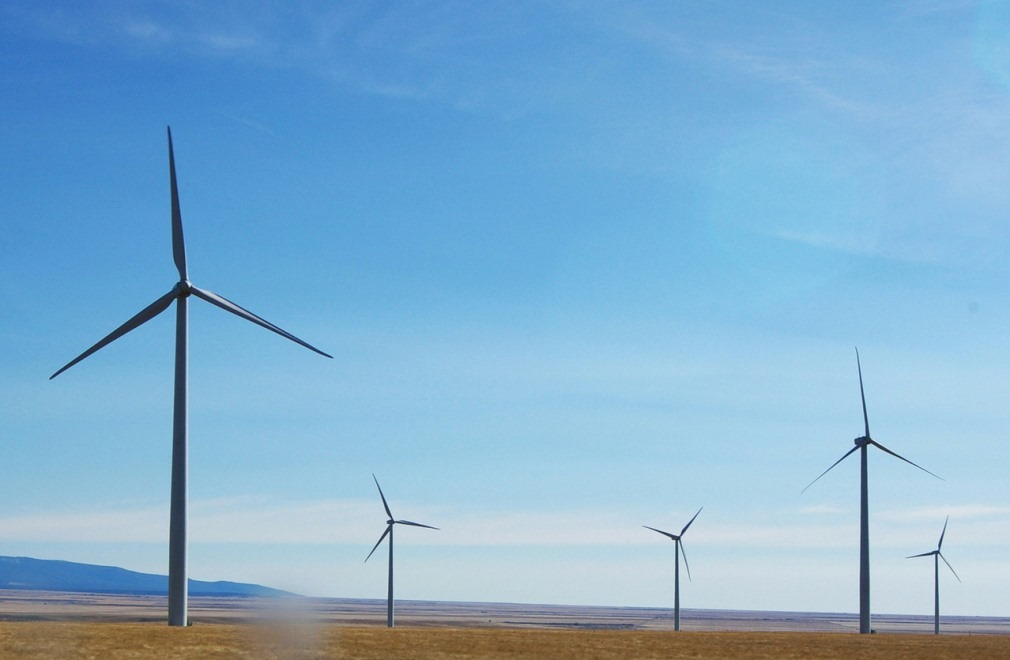 Texas is growing its wind energy sector faster than any of its state rivals, according to the American Wind Energy Association

Texas contributed more than any other state to the US’ 8% of wind energy growth in 2018, according to the American Wind Energy Association (AWEA).

Its 25 gigawatts (GW) of capacity is enough to power between seven and eight million American homes, according to John Hensley, vice president of research and analytics for AWEA.

“On an investment level, Texas’ wind power is hugely important to the economy – those wind projects represent more than $46bn (£35bn) of investment across the state,” he told Houston Matters in an interview.

“Secondly, it’s important to help power businesses and homes, we’ve increasingly seen that customers want it, with a number of larger businesses looking to power their business with renewable energy, namely wind.

The US is the second-largest wind energy market in the world, accounting for about 15% of the capacity installed last year and 16% of the current global total.

The country’s 96GW of total operating capacity is enough to power roughly 30 million American homes, according to Mr Hensley.

The AWEA’s report suggests wind power supplied more than 20% of the electricity generation in Kansas, Iowa, Oklahoma, north Dakota, South Dakota and Maine combined in 2018, and about 6.5% for the entire nation.

Additionally, it found all 50 states in America have a wind project or wind-related manufacturing facility, with more than 114,000 jobs having been created in the industry over the course of its timeline.

The “wind turbine technician” is the second-fastest growing job in the US, while more than than $12bn (£9bn) is being invested into the industry every year.

The global market, meanwhile, grew 9.5% in 2018, with 591GW of wind power generating capacity now installed around the world.