Tethyan begins drilling to extend mineralization at Kizevak mine in Serbia

Tethyan Resources, a TSX-V listed junior exploration company, has launched an initial 1,000m drill campaign in Serbia at a brownfield zinc-lead-silver target, which is the extension of mineralization at the Kizevak mine. 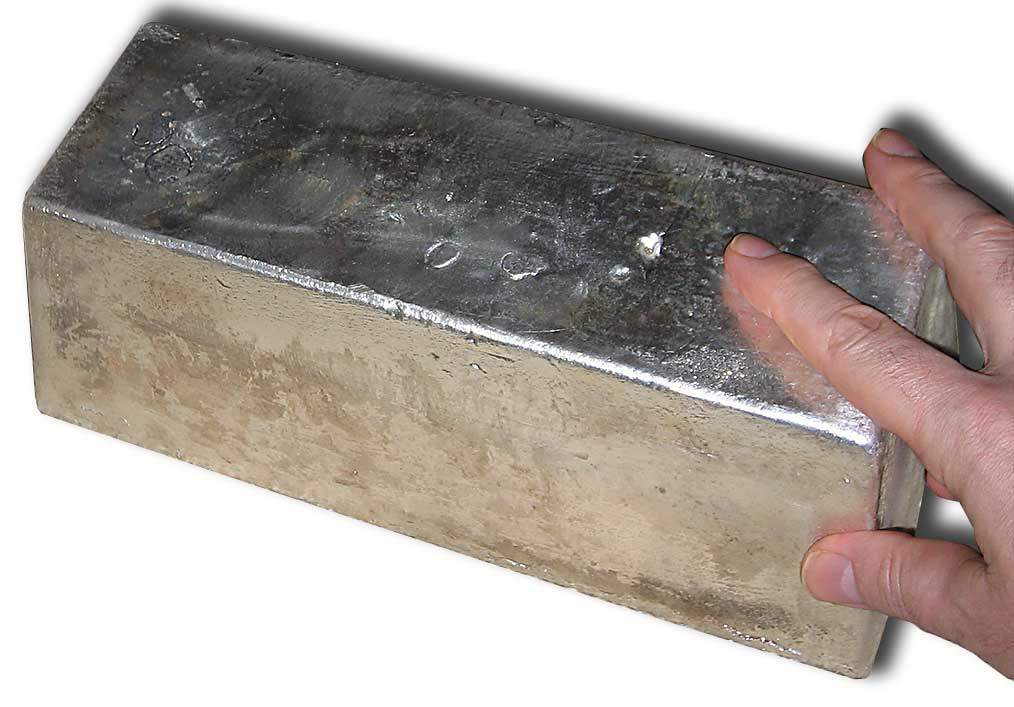 The Kizevak mine was a historic, past-producing mine located in the Trepca mining district.

The company said that the newly acquired ELs from Taor are located near its Suva Ruda project.

“During the process of finalising the acquisition, Tethyan was granted the right to begin permitting for a drill programme, and it is a testament to our local team and the support of the local communities that we were able to secure the required permissions and build the drill pads in a matter of weeks.

According to Tethyan, its 1,000m drilling program targets zinc-lead-silver mineralization that has been identified by historical exploration. It will be along strike from the inactive Kizevak open-pit mine, which is currently owned by a third party.

Apart from the drilling program at the zinc-lead-silver target near the Kizevak mine, Tethyan has secured an additional investment from Southern Arc Minerals.