TerraPower to invest in domestic advanced nuclear fuel production in US 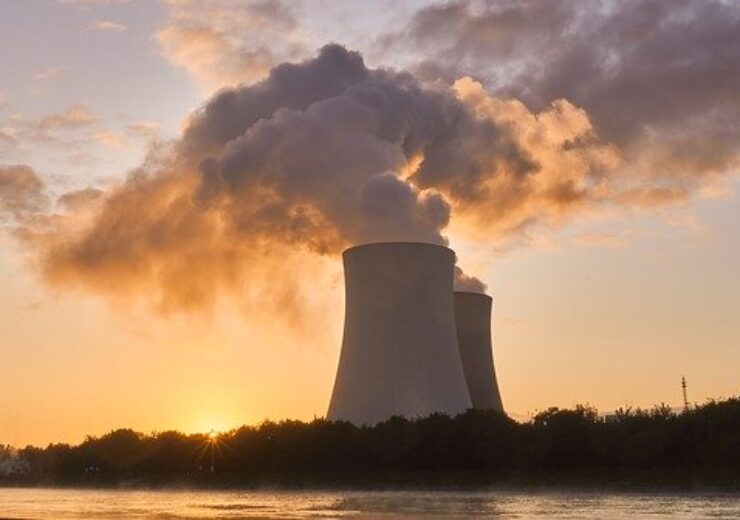 TerraPower announced today its plans to team with Centrus Energy Corp. (NYSE American: LEU) to establish commercial-scale, domestic production capabilities for high-assay, low-enriched uranium (HALEU), which will be needed to fuel many next-generation reactor designs including the recently announced Natrium™ Power Storage System designed by TerraPower and GE Hitachi Nuclear Energy. The proposed investment is part of the TerraPower-led proposal for the U.S. Department of Energy’s Advanced Reactor Demonstration Program (ARDP), which is intended to support the deployment of two first-of-a-kind advanced reactor designs in the next five to seven years.

The ARDP requires applicants to “establish a plan by which they would obtain the fuel/special nuclear material needed for their projects.” The TerraPower application proposes that, if selected for ARDP, the company would work with Centrus to build commercial-scale capacity to produce HALEU and fabricate it into metal fuel assemblies. HALEU, which is not commercially available today, offers improved reactor economics, greater fuel efficiency, enhanced safety and proliferation resistance, lower volumes of waste and other advantages.

The first year of scope initiates the facility’s design and licensing and involves detailed planning and cost estimating for implementation of the new infrastructure and production. The Natrium reactor technology employs a metal fuel form that is not currently available from any U.S. commercial nuclear fuel supplier. This contract will close the gap in metal-specific fabrication infrastructure and meet growing HALEU needs.

“We are investing in American capability because it offers advantages related to assured domestic supply for the Natrium technology’s long-term commercialization prospects,” said Chris Levesque, TerraPower President and CEO. “We are pleased that this effort supports broader Department of Energy goals with regard to HALEU production and market deployment of domestic advanced reactor technology.”

“By catalyzing commercial-scale HALEU production, the proposed investment would put America in the leadership position when it comes to fueling the advanced reactors of tomorrow,” said Daniel B. Poneman, Centrus President and CEO. “This partnership with TerraPower would enable us to expand beyond demonstration scale and we have more than enough room at the Ohio plant to continue expanding uranium enrichment and fuel fabrication capability as demand grows and the market matures.”

Centrus Energy is currently working under a three-year, $115 million cost-shared contract with the Department of Energy to deploy 16 of its AC-100M centrifuges at its Piketon, Ohio, facility to demonstrate HALEU production. Once the demonstration is complete in mid-2022, TerraPower would work with Centrus to expand the plant to meet the fuel requirements of the Natrium demonstration reactor.

In a survey of America’s advanced reactor developers conducted by the U.S. Nuclear Industry Council, the availability of HALEU was cited as the number one issue that “keeps you up at night.” The Department of Energy’s U.S. Nuclear Fuel Working Group report also identified HALEU production capability as a key priority in restoring U.S. leadership in nuclear technologies, and bills supporting HALEU have passed the House of Representatives and received bipartisan support in the Senate.

To ensure that both the reactor can be commercialized within five to seven years and that new HALEU production capacity can be built, the Natrium proposal includes additional private investment levels, beyond the 50% cost share minimum required by the Department of Energy for ARDP demonstration reactors. This additional investment will be used to build HALEU infrastructure that can benefit the large number of advanced reactor developers planning on using HALEU.

In addition to creating HALEU production capacity, TerraPower and its partners plan to establish a new Category II metal fuel fabrication facility that is scaled to meet the needs of the Natrium demonstration program. The facility will include the capability to manufacture the Natrium technology’s advanced metal fuel forms that will be included as lead test assemblies in the demonstration plant. Specific terms of the agreement have not been disclosed.