TenneT, the owner of the Borssele Alpha offshore substation has completed the connection system, with a capacity of 700MW 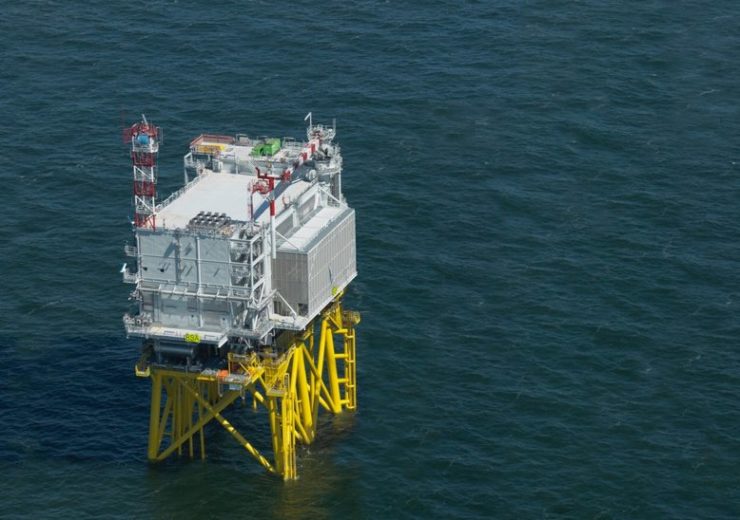 Expected to begin operations next year, the Borssele Alpha will help in transmitting the energy generated from the Borssele I and II offshore wind farms being developed by the Danish energy giant Ørsted.

The Borssele I and II wind farms will have a capacity to generate 700MW, which is equivalent of powering around one million households. Power from the wind farms will first be transmitted to the Borssele Alpha and the onshore high voltage substation near Borssele for further transport in the high-voltage grid.

For this purpose, a new substation was built next to the existing 380 kV Borssele high voltage substation.

TenneT offshore projects in the Netherlands Senior Manager Marco Kuijpers said: “It is a fantastic achievement that this first major connection system for North Sea wind energy has been completed to schedule and within budget. The approach that we use in the Netherlands, which was developed in association with the Ministry of Economic Affairs and Climate, is now bearing fruit.

“The integrated approach that was implemented on behalf of the Dutch government under the responsibility of the Ministry of Economic Affairs, the clear decisions concerning offshore wind energy locations, the innovations being adopted and TenneT’s standardised transmission systems are perfectly suited not only to the offshore wind programme up to the end of 2023, but also to the projects that have been planned to the end of 2030.”

TenneT aims to complete the 3.5GW offshore grid connections by 2023

Under the Energy Agreement, TenneT will complete the construction of 3.5GW in offshore grid connections by 2023. The next offshore connection after Borssele Alpha will be Borssele Beta.

Just as Borssele Alpha, Borssele Beta will have a capacity of 700MW and will be completed in 2020, serving Borssele III and Borssele IV wind farms, which are being developed by the Blauwwind consortium.