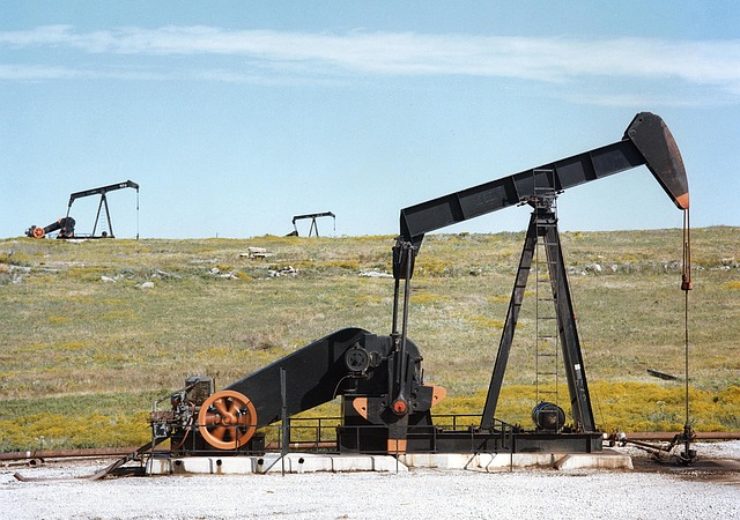 Further to the Company’s announcement of 1 May 2019, Sound Energy, the Moroccan focused upstream gas company, announces that it has signed a memorandum of understanding for the sale of the Company’s natural gas production in the Tendrara  concession in Eastern Morocco.

The Company announces that it continues to negotiate the detailed terms of a Gas Sales Agreement (the “GSA”) and confirms that, as part of those ongoing negotiations, Sound Energy, on behalf of its partners, including Morocco’s L’office National des Hydrocarbures et des Mines, has entered into a  binding memorandum of understanding (the “MOU”) with Morocco’s Office National de l’Electricité et de l’Eau Potable (“ONEE”), the state power company of Morocco.

The MOU covers the first 0.5 bcm per annum (approximately 48.4 MMscf/d) of production of natural gas with the arrangements for further production above this level (including up to and beyond the mid case production rate of 60MMscf/d used in the concession Field Development Plan) intended to be negotiated in the final GSA.  The gas is priced and sold to ONEE at the M04 tie in point of the Gazoduc Maghreb Europe pipeline.

The MOU includes a fixed unitary price for a minimum annual volume of 0.3 bcm per annum (approximately 29.0 MMscf/d or 10.13 MMbtu per annum), which will, once implemented, result in first year gross revenues attributable to the Tendrara concession (100%) of US$84 million.  The MOU stipulates that this first 0.3 bcm of production will be both a take or pay commitment from ONEE and a send or pay commitment by the Company.  Pricing for the gas above the 0.3 bcm per annum has not yet been agreed and will be negotiated as part of final GSA.

By agreeing a fixed price for the initial take or pay volumes the Company will benefit from a portion of its revenues not being subject to fluctuations in the commodity prices which in turn should provide higher certainty for the funding needed for the construction of the infrastructure to achieve production.

Under the MOU the parties have agreed to use their reasonable endeavours to continue negotiations with a view to entering into a binding GSA, incorporating the key terms of the MOU and construed under Moroccan law, prior to the end of calendar year 2019. The MOU stipulates a 10 year initial term commencing on the date of signature of GSA and automatically renewing for further periods of five years thereafter, unless terminated by one of the parties with one year’s notice.