TechnipFMC has received a subsea contract from Total E&P do Brasil for the Lapa field located in the pre-salt Santos Basin, offshore Brazil. 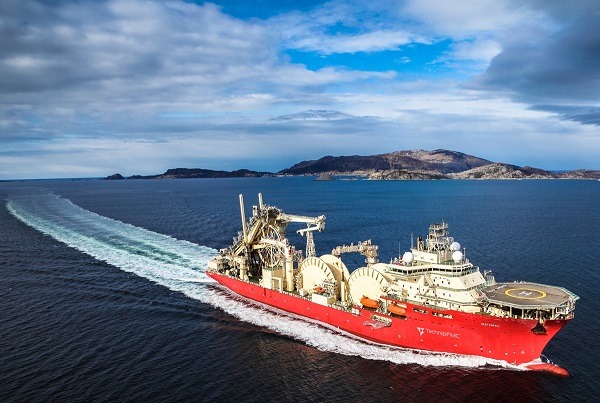 Under the contract, TechnipFMC will be responsible for supplying flexible pipes for oil production, gas lift and gas injection as well as associated accessories. The financial details of the agreement were not disclosed.

TechnipFMC Subsea president Arnaud Piéton said: “We are honored to be selected to execute the Lapa pre-salt field project in Brazil. We look forward to collaborating with Total and the Lapa Field Consortium to further enhance the hydrocarbon potential of Brazil.”

According to estimates, the Brazilian oilfield holds recoverable reserves of 459 million barrels of oil equivalent (boe). It has a peak production capacity of 80,000 barrels of crude oil a day.

In 2018, Petrobras transferred its 35% of the rights and operatorship of the Lapa field to Total as part of the deal signed earlier.

Additionally, Petrobras transferred 22.5% of the rights of the Iara area, which comprises the Sururu, Berbigão and Oeste de Atapu fields in Block BM-S-11A in the Santos Basin pre-salt, to Total.

At that time, Total chairman and CEO Patrick Pouyanné said: “The realization of our Strategic Alliance with Petrobras follows the recent decision to launch the wide-scale development of the giant Libra field operated by Petrobras, in partnership with Total. We are especially pleased to be the first major to operate a pre-salt producing field in Brazil.

“With this Alliance, Total is developing a major position in Brazil, in one of the most prolific basins worldwide, by taking advantage of our deep offshore expertise, which is one of our main strengths.”