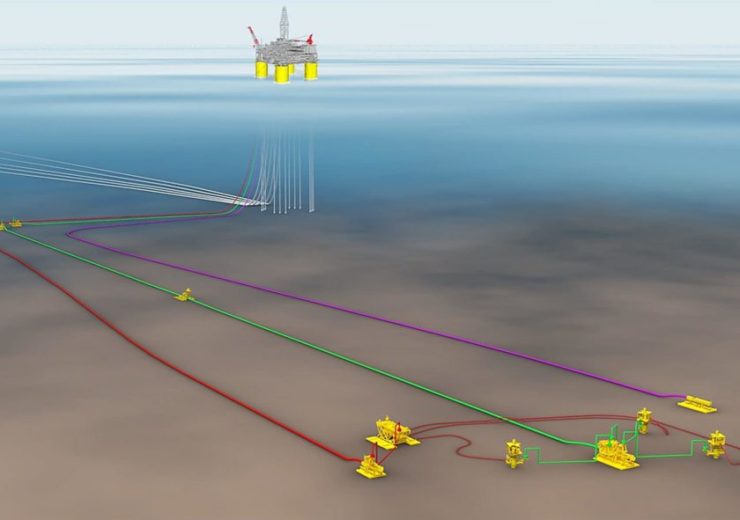 TechnipFMC has received a integrated Engineering, Procurement, Construction and Installation (iEPCI) contract from Shell for the PowerNap project in the Gulf of Mexico.

Planned to be developed as a subsea tie-back to the Olympus production hub operated by the company, the integrated field in the south-central Mississippi Canyon area of the US Gulf of Mexico.

Under the contract, TechnipFMC will be responsible for design, manufacture and install subsea hardware, including subsea tree systems, subsea distribution controls, topside controls, flying leads and connectors for three wells.

Additionally, TechnipFMC will supply 20 miles (32km) of production umbilical and flowlines for the project.

TechnipFMC Subsea president Arnaud Pieton said: “We are very pleased to have been awarded this iEPCI contract for the Shell PowerNap project.

“We look forward to executing the scope of work and to further expanding our 25-year successful relationship with Shell and our deep water portfolio in the Gulf of Mexico.”

Contained in a water depth of around 4,200ft, the PowerNap project is expected to have a production capacity of up to 35,000 barrels per day of oil equivalent at peak rates.

Located nearly 240km from New Orleans, the PowerNap field is slated to begin production in late 2021.

Shell holds a stake of 71.5% in Olympus production hub, where it is partnered by BP Exploration and Production, which owns the remaining 28.5% stake. Production from the Olympus project began in 2014.

The final investment decision (FID) to develop the PowerNap field was taken by Shell earlier this month.

“It demonstrates the depth of our portfolio of Deep Water growth options and our ability to fully leverage our existing infrastructure to unlock value.”