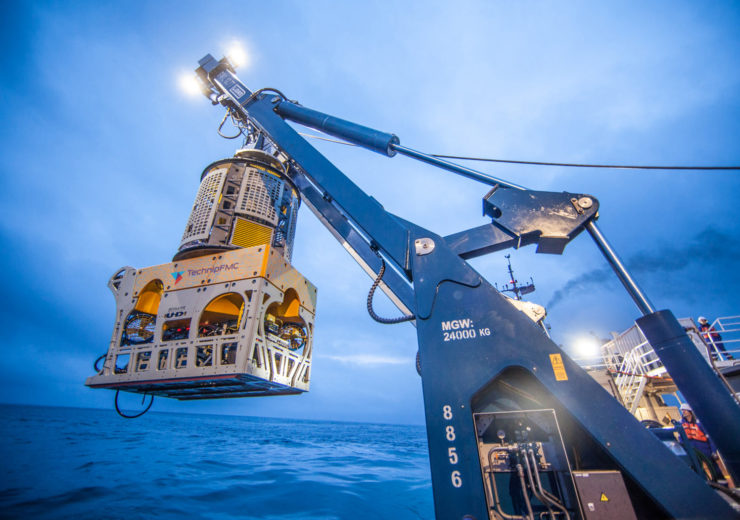 The engineering, procurement and construction (EPC) contract was awarded by Vietnam’s state-run oil and gas firm PetroVietnam Gas (PV Gas). The value of the contract is estimated to be between $75m and $250m.

TechnipFMC will be responsible for the engineering and installation of 118km of rigid pipeline. The UK-based oil and gas company will also carry out fabrication of subsea structures to tie back the existing Nam Con Son 2 Phase 1 gas pipeline to the Long Hai Landfall Station.

TechnipFMC Subsea president Arnaud Piéton said: “We are extremely pleased to have been entrusted with the Nam Con Son 2 Phase 2 pipeline contract.

“This pipeline collects and transports gas from several reserves to help meet the demand in Southeast Vietnam, and we look forward to collaborating with PetroVietnam Gas on this project.”

The Nam Con Son 2 (NCS2) pipeline project will be used to collect and transport gas from reserves from the Hai Thach, Moc Tinh, Thien Ung, Mang Cau and other gas fields located within the NCS basin offshore Vietnam for onshore processing.

The pipeline will also transport the gas imported from other ASEAN countries to the Southeast region of Vietnam.

In August 2018, TechnipFMC had secured a contract for the licensing, engineering, procurement, construction, commissioning and start-up of an olefins plant in Vietnam.

The contract had been awarded by Long Son Petrochemicals for the plant on Long Son Island, Ba Ria-Vung Tau province.

Prior to that in July that year, TechnipFMC had secured a contract from Hindustan Petroleum Corporation (HPCL) for a grassroot Hydrogen Generation Unit (HGU) as part of the modernisation project of the Visakh Refinery in India.