The 12mtpa MPL LNG project will be built in Puerto Libertad in Sonora, about 201km south of the Arizona border 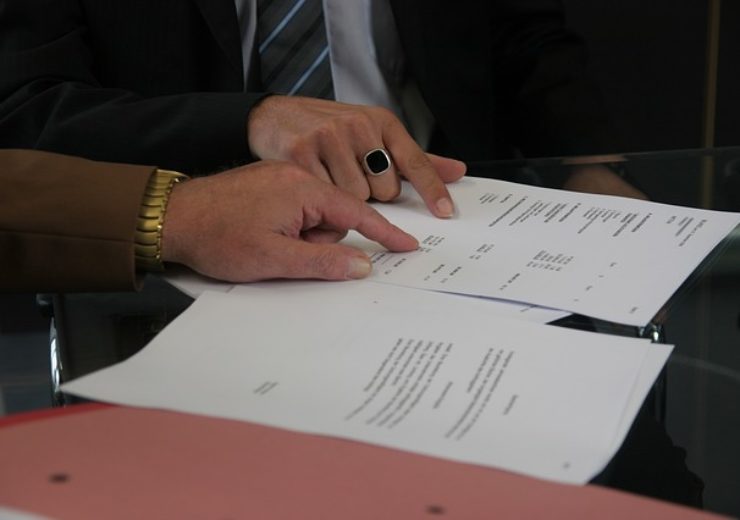 Mexico Pacific (MPL) has awarded a front end engineering design (FEED) contract to Technip USA for its MPL LNG project to be developed on the west coast of Mexico.

The signing of the contract marks one of the final milestones to advance the LNG export facility into construction and operation, said MPL. The Mexican LNG project will have a capacity of 12 million tonnes per annum (mtpa).

The LNG developer will construct the MPL LNG Project on a 1,100-acre site in Puerto Libertad in Sonora about 201km south of the Arizona border.

According to MPL, construction of the LNG facility will be executed by a major EPC contractor using equipment provided by Baker Hughes.

MPL chief development officer Josh Loftus said: “We are excited to take this important step with our partners as MPL continues on its path to becoming the leading west-coast provider of US LNG.

“We look forward to strengthening our relationships with all current and future global partners as we become a top supplier in the growing LNG market.”

Following its completion, the MPL LNG facility is expected to become one of the top West Coast LNG export projects in North America, which will serve partners in Asia.

The LNG developer claimed that the shorter shipping distance to Asia from its west coast location in combination with its access to low-cost US gas enables the MPL LNG Project to supply low landed cost liquefied natural gas (LNG) into Asia.

The LNG project is anticipated to deliver significant cost and logistical advantages by connecting the Permian gas basin in the US to Asian markets.

MPL expects to take a final investment decision (FID) on the LN regasification terminal in early 2021 with an aim to begin operations in 2024.

The MPL LNG project is planned to be built in three phases with each of them to add 4mtpa capacity.

MPL president and CEO Douglas Shanda said: “With major permits in hand and the FEED award completed, MPL is on track to take FID and establish a world-class North American LNG export facility on the West Coast of Mexico. With this unique project, we will address global energy needs while providing substantial cost advantages for our partners.”

The LNG developer is backed by a consortium led by AVAIO Capital which acquired a controlling stake in it in October 2019.

AG&P gets go ahead for Philippines LNG import terminal development

AG&P gets go ahead for Philippines LNG import terminal development