Tango Mining has signed a services agreement for mining and marketing of diamonds with Cooperativa Mineira Do Moquita (Moquita) on a concession in Angola’s Lauchimo River basin. 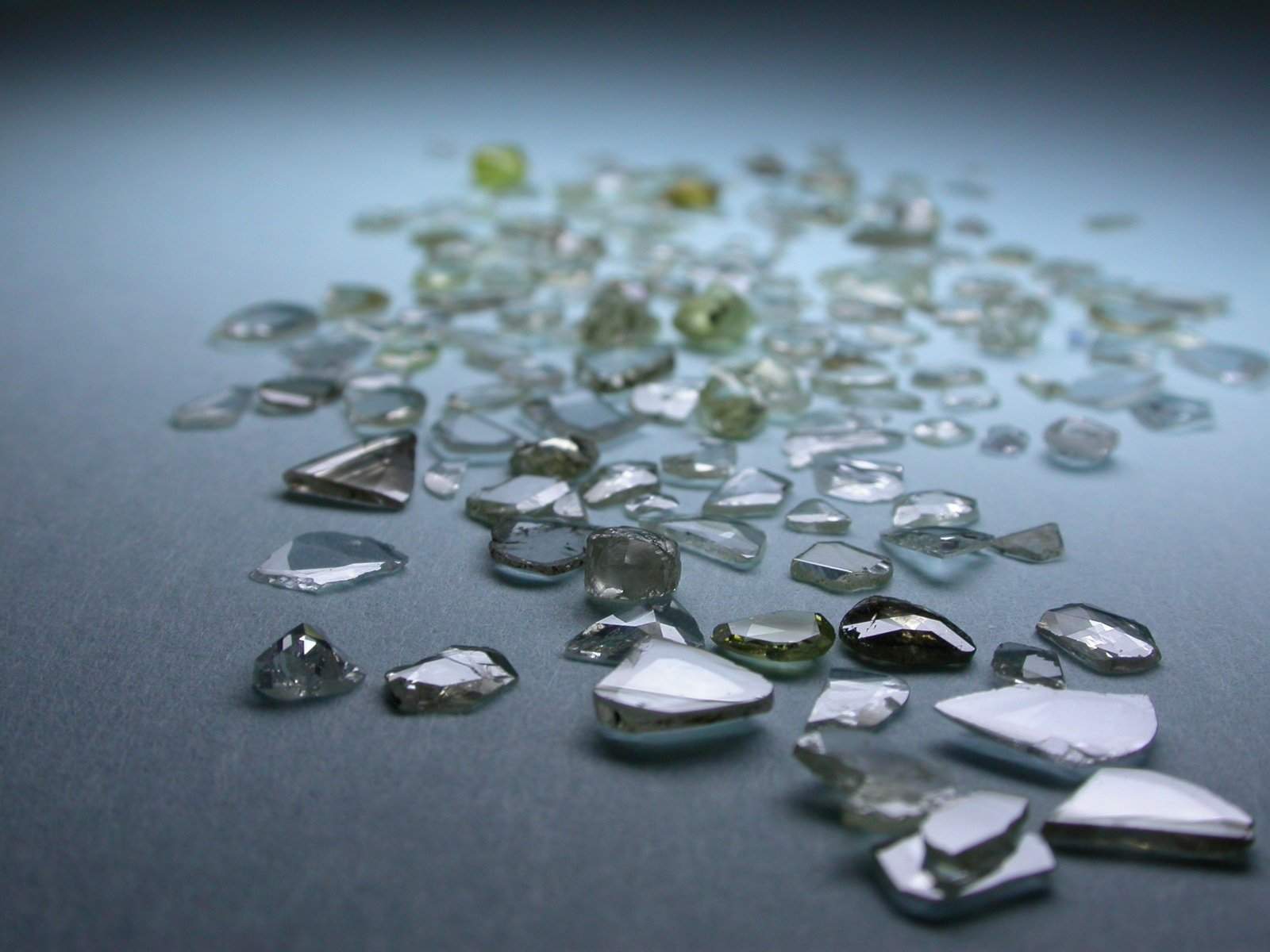 Tango is responsible for capital expenditures associated with alluvial diamond mine design and equipment acquisition as well as enhancing production. As remuneration, Tango will receive 60% of the proceeds from the sale of produced diamonds.

The Property is located approximately 50 km downstream from the high diamond value Camútuè kimberlites. These, and possibly other kimberlites, have fed extensive downstream alluvial diamond deposits along ancient, north trending river systems including the Lauchimo River, which flows south to north across the Property.

Such alluvial diamond deposits have been exploited by artisanal miners and a number of companies for many years; however, the area is still considered relatively undeveloped given the Property’s diamond potential.

Due to their higher specific gravity, alluvial diamonds are concentrated in basal gravel horizons of various ages. The most widespread and important such gravel in Angola is the late Cretaceous Calonda Formation; however, diamonds also occur in younger, Plio-Pleistocene and Recent river gravels and terraces.

All of these depositional settings are present on the Property. During 2016 and 2017, Moquita carried out a bulk sampling program on the Property to test the diamond quantity and quality of Calonda Formation gravels in three areas.

A small pan plant and associated equipment was mobilized to site and the bulk sample program was successful in achieving this objective. Tango plans to recommence bulk sampling and trial alluvial diamond production as soon as practical with the implementation of an updated project development plan and strategy.

The Somiluana Mine, located 38 km southeast of the Property and partially owned by the Trans Hex Group, mines similar Calonda Formation gravels as those found on the Property.

The Trans Hex Group, for the financial year ending 31 March 2018, produced 136,402 carats, which were sold at an average price of US$504 per carat. The Somiluana Mine continues an aggressive drilling programme in order to identify new resources in Calonda Formation gravels, as well as terraces and floodplains.

Production results and geological work through drilling and bulk sampling indicate that carat production for the 2019 financial year is expected to be in the order of 145,000 carats (Trans Hex Group Annual Report 2018).