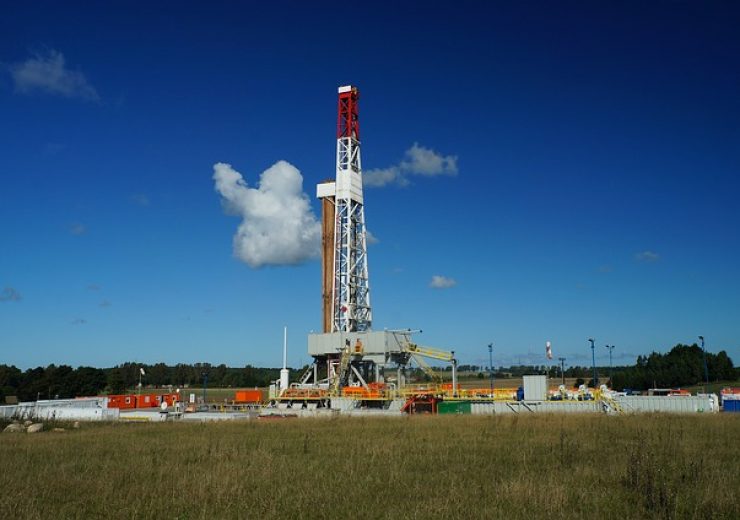 Targeting the Mid-Velkerri B shale, the well is planned to be directionally drilled to approximately 4,800 metres total measured depth.

Drilling on the Tanumbirini #2H is expected to be completed in the third quarter of this year.

The EP 161 license partners will later begin drilling on Tanumbirini 3H, which will also be drilled to a similar total measured depth planned for Tanumbirini #2H.

Tamboran Resources managing director and CEO Joel Riddle said: “The programme at Tanumbirini #2H follows the successful Tanumbirini #1 vertical well results that were drilled on EP 161 and received Declaration of Discovery acceptance by the NT Government in April 2020.

“The wells are intended to establish commercial flow rates from the Beetaloo. On completion of Tanumbirini #2H and #3H, Tamboran and Santos anticipate the drilling of two additional horizontal wells on EP 161 in 2022, further delineating additional resources, capturing key data and informing future development activity.”

The license partners expect to release the two-well drilling and testing programme results in the third quarter.

Apart from being a partner in EP 161, Tamboran also holds a 100% working interest in EP 136 located in the Beetaloo Sub-basin.

According to the company, the two licenses are said to cover the portion of the Beetaloo Sub-Basin with the thickest and highest quality shales as delineated by seismic and intersection by wells drilled.

In December last year, the company announced the acquisition of Sweetpea Petroleum to expand its resource holdings in the core of the Beetaloo Basin.