Through the cash and stock deal, the publicly-listed Tamarack Valley Energy expects to see an average production of around 23,000boe/d in 2023 in the Clearwater oil play in Alberta, while adding more than 500 net future development locations 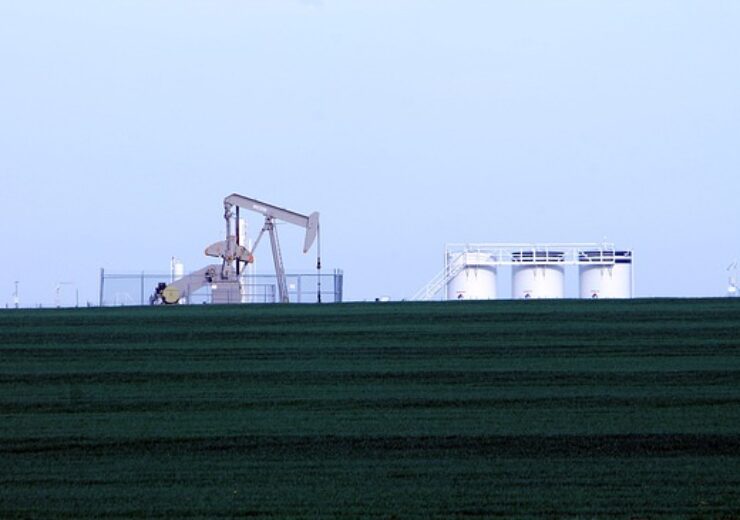 Deltastream Energy to be acquired by Tamarack Valley Energy. (Credit: 15299 from Pixabay)

Concurrent with the signing of the deal, Deltastream Energy’s shareholders having a stake of over 90% in the company, have formally backed the offer from Tamarack Valley Energy.

ARC Financial, which owns a stake of nearly 85% in Deltastream Energy will enter into a hold period agreement with Tamarack Valley Energy at the closing of the deal.

ARC Financial managing director Bill Slavin said: “ARC Financial is excited to be a shareholder in Tamarack and participate in value creation from the Company’s Clearwater, Charlie Lake and enhanced oil recovery operations.

“Tamarack has a demonstrated track record of prudent balance sheet management and capital discipline and is led by a highly respected management team with extensive operational and capital markets experience. Tamarack’s proactive approach to the environment, Indigenous partnerships and ethical governance is aligned with ARC’s values.”

Through the deal, Tamarack Valley Energy will have an average production of around 23,000 barrels of oil equivalent per day (boe/d) in 2023 in the Clearwater oil play. Of this, 94% will be oil and natural gas liquids.

It will give the company more than 500 net future development locations. These are spread over 184 net sections of land near the company’s core Nipisi and Marten Hills operations.

Tamarack Valley Energy president and CEO Brian Schmidt said: “The acquisition of Deltastream solidifies Tamarack as the largest producer in the Clearwater oil fairway. This transaction builds on the Company’s core position in the Clearwater, which is recognised as North America’s most economic play.

The deal is anticipated to close before the end of next month. However, it will be subject to some customary conditions and regulatory approvals from the Toronto Stock Exchange (TSX), the Commissioner of Competition pursuant to the Competition Act (Canada), and others.