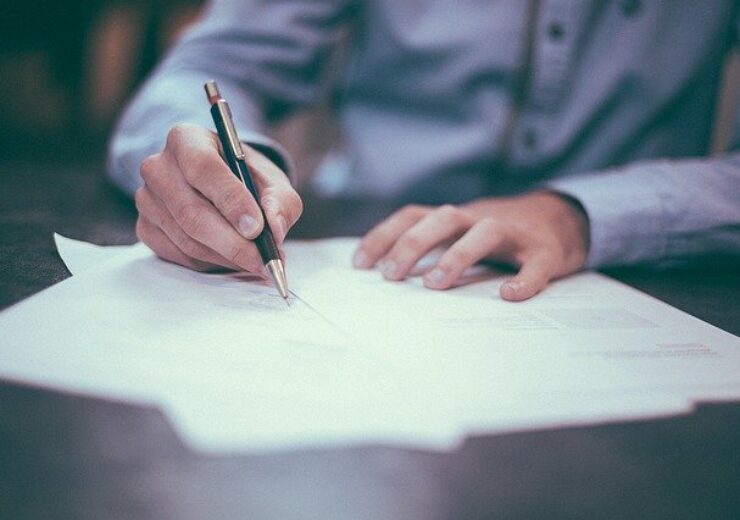 Rio Tinto and has signed a farm-in and joint venture agreement with Tali Resources to earn interest in five tenements held by the latter in Western Australia.

Tali is 40% owned by Agrimin and is focused on exploring for precious and base metal deposits in the West Arunta and Madura regions of Western Australia.

The agreement does not include any of Agrimin’s tenements and does not cover any areas associated with the company’s Mackay Potash project.

Agrimin CEO Mark Savich said: “It is pleasing to see a major mining company such as Rio Tinto commit to exploring on Kiwirrkurra lands within the West Arunta region through its farm-in agreement with Tali.

“We look forward to the commencement of their exploration as well as the prospect of new opportunities being created for the Kiwirrkurra community.”

Under the terms of the agreement, Rio Tinto is entitled to earn an initial 51% joint venture interest in the tenements by sole funding exploration expenditure under the first stage.

The company needs to spend $3m and complete a minimum of 3,000m of diamond and/or RC drilling within the first three years.

If the first stage is satisfied, the firm will be allowed to earn an additional 14% joint venture interest in the tenements in the second stage, by sole funding exploration expenditure of an additional $5.5m and completing a total of 7,000m of diamond and/or RC drilling within the coming four years.

In November last year, Rio Tinto Mining and Exploration Company entered into a joint-venture and earn-in agreement with Bluejay Mining for the Enonkoski nickel project in Finland.