Southwest Research Institute and The University of Texas at San Antonio are collaborating to acquire data for a computational model for supercritical carbon dioxide (sCO2) energy generation. 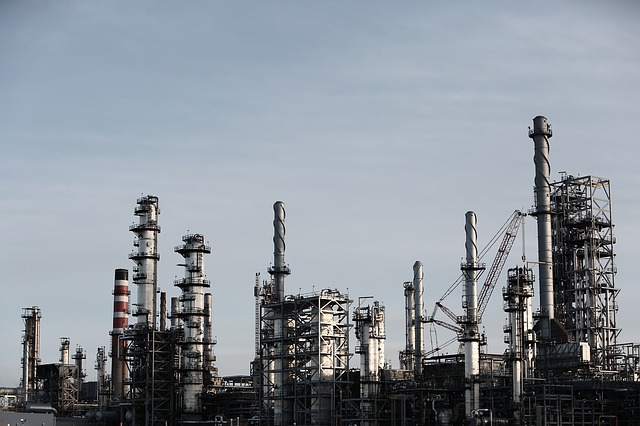 The work, led by Jacob Delimont of SwRI’s Mechanical Engineering Division and Christopher Combs of UTSA’s College of Engineering, is supported by a $125,000 grant from the Connecting through Research Partnerships (Connect) Program.

sCO2 is carbon dioxide held above a critical temperature and pressure, which causes it to act like a gas while having the density of a liquid. It’s also nontoxic and nonflammable, and its supercritical state makes sCO2 a highly efficient fluid to generate power because small changes in temperature or pressure cause significant shifts in its density. Typically, current power plants use water as a thermal medium in power cycles. Replacing water with sCO2 increases efficiency by as much as 10 percent.

Because of the efficiency of sCO2 as a thermal medium, power plant turbomachinery can be one-tenth the size of conventional power plant components, providing the potential to shrink the environmental footprint as well as the construction cost of any new facilities.

Delimont and Combs plan to work with a direct-fired sCO2 cycle, which involves adding fuel and oxygen directly into the CO2 stream, causing it to combust, release heat, and create sCO2.This new type of power cycle allows for higher efficiency and lower greenhouse gas emissions.

“This power cycle allows for the capture of 100 percent of the CO2 emissions that would otherwise end up in our atmosphere,” Delimont said. “The captured CO2 has many potential uses, including several applications in the oil and gas industry and even the carbonation in everyday soft drinks.”

The challenge the team faces is that direct-fired sCO2 power generation is such a new technology that very little is known about the combustion process. To accomplish their goal, Delimont and Combs will collaborate on collecting data to validate a computational model for an sCO2 combustor.

“The data for the model doesn’t exist, so first we’re going to acquire it,” Delimont said.

To visualize the burning of the sCO2 fuel, UTSA will supply optical lenses and laser systems as well as Combs’ expertise in the optical techniques needed to visualize the flame in the direct-fire combustor.

“Once we can visualize the combustion process, we can use computational models to design the necessary combustion equipment to make this power generation process a reality,” Delimont said.

The Connecting through Research Partnerships Program sponsored by the Office of the Vice President for Research, Economic Development, and Knowledge Enterprise at UTSA and the Executive Office at SwRI, is a grant opportunity offered to enhance greater scientific collaboration between the two institutions and to increase both UTSA’s and SwRI’s research-funding base with cross-campus collaborative programs.