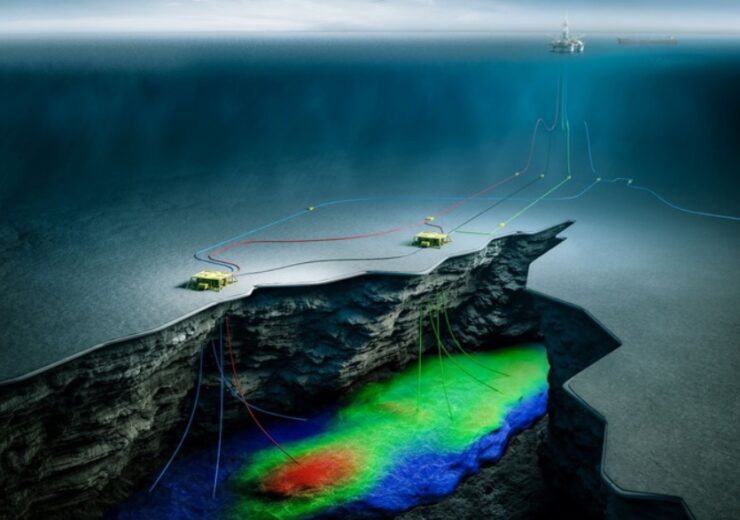 Sval Energi has agreed to acquire the exploration and production (E&P) assets of Canada-based Suncor Energy on the Norwegian Continental Shelf in a deal worth nearly C$410m ($317.6m).

The assets are held by Suncor Energy Norge, a subsidiary of Suncor Energy. These include stakes of 17.5% and 30% in the Fenja field and Oda field, respectively.

“We are executing our strategy and transforming into a significant player on the Norwegian Shelf.”

The Oda field, which was discovered in 2011, was brought on stream in March 2019. Operated by Spirit Energy, the offshore oil and gas field produces through a subsea tieback to the Ula production platform located in the southern part of the Norwegian North Sea.

The peak oil production of the Oda field is around 35,000 barrels per day.

The Fenja field, which was discovered in 2014, is being developed as a subsea tieback to the Njord platform operated by Equinor in the Norwegian Sea.

Operated by Neptune Energy, Fenja holds recoverable resources of around 100mmboe. The field is expected to begin production in Q1 2023.

The deal, which is conditional on approval from the relevant Norwegian authorities, is expected to be closed in Q4 2022.

In May 2022, Sval Energi signed a deal worth $1bn with Equinor to acquire the latter’s non-operated interest in the Greater Ekofisk Area and a minority share in the Martin Linge field. Both the assets are located in Norwegian waters.