Equinor will sell 7.604% stake in three Ekofisk area licences, 19% in the Martin Linge field, and 6.6% in the Tor field, for a consideration of $1bn in cash 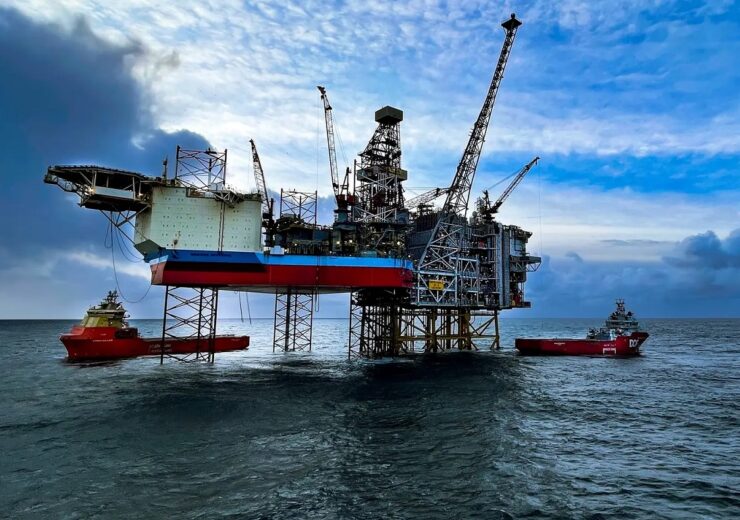 Norwegian oil company Equinor has signed an agreement with Sval Energi to divest its non-operated interest in the Greater Ekofisk Area and a minority share in Martin Linge field.

Under the terms of the agreement, Equinor will sell 7.604% stake in three production licences in the Ekofisk area, 19% in the Martin Linge field, and 6.6% in the Tor field.

The company will pay a consideration of $1bn in cash, along with additional contingent payments linked to oil and gas prices for 2022 and 2023.

The three Ekofisk licences include PL018, PL018B and PL275, which host the Ekofisk, Eldfisk and Embla fields.

The Ekofisk oil field is located in the block 2/4 of the Norwegian sector of the North Sea, nearly 320km southwest of Stavanger.

“The Greater Ekofisk Area is an area where Equinor has limited participation, and we have therefore decided to sell our position in the area during a period of high prices and to redirect capital to other core areas for the business.

Discovered in 1978, Martin Linge (previously known as Hild) is an oil and gas field, located in the North Sea, 42km west of Oseberg, at a water depth of 115 metres.

Tor field was discovered in 1970, in the southern part of the Norwegian North Sea, 13km northeast of the Ekofisk field, at water depth of 70 metres.

With the current sale agreement, Equinor will exit from the Greater Ekofisk Area, but retains a 51% ownership stake in Martin Linge and will continue as the operator.

Nedregaard added: “We are also pleased to announce that the deal includes bringing in Sval Energi as a partner to the Martin Linge field, creating further value from this asset.

Furthermore, the agreement also includes the sale of Equinor’s 18.5% stake in Norpipe Oil, part of the infrastructure transporting oil from the Greater Ekofisk Area to land.

The transaction is expected to be closed during the second half of 2022, subject to customary government and licence approvals.