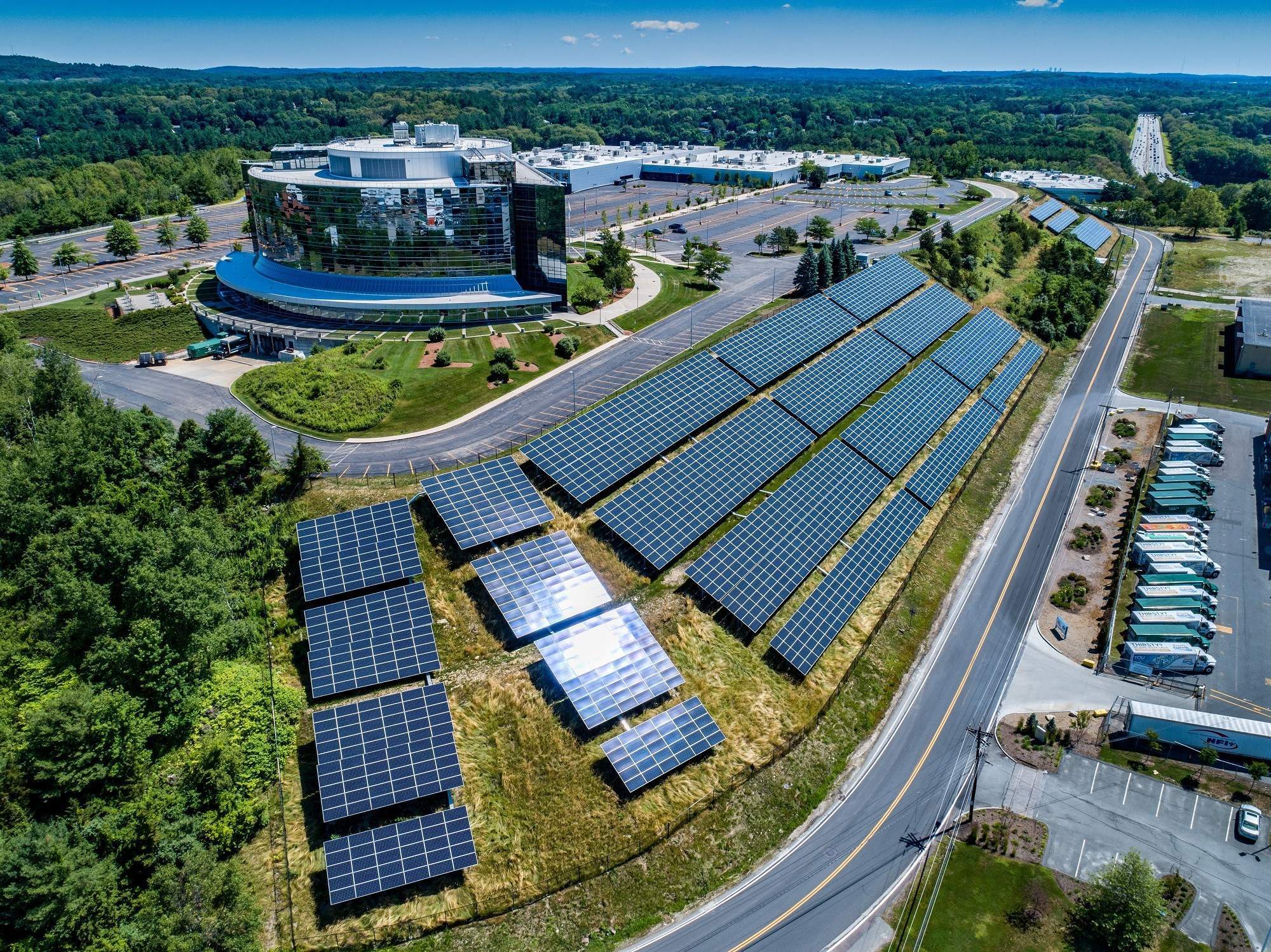 SunPower designed, constructed, financed, and will operate and maintain the fixed-tilt, ground-mount system along the southern hillside of what is commonly known as “The Mountain.”

Nearly 4,000 high-quality SunPower solar panels are expected to generate 2.4 million kilowatt hours of energy annually, bringing enough electricity onto the grid to supply a substantial portion of the Bose campus through a 20-year power purchase agreement.

“We’re proud to be working with Bose to further advance solar development in the Commonwealth, and to support the company’s commitment to long-term sustainability as a leading global brand.”

SunPower, the No. 1 commercial solar provider in America with the most megawatts installed according to Wood Mackenzie (formerly GTM Research), has a footprint across the US including Massachusetts and New England. Learn more here about how SunPower is helping corporate customers in the area drive down electricity costs while generating reliable energy over the long term.