Japan’s Sumitomo has agreed to acquire a stake of 5% in the Yanacocha Gold and Copper Mine in Peru from Newmont Mining for $48m. 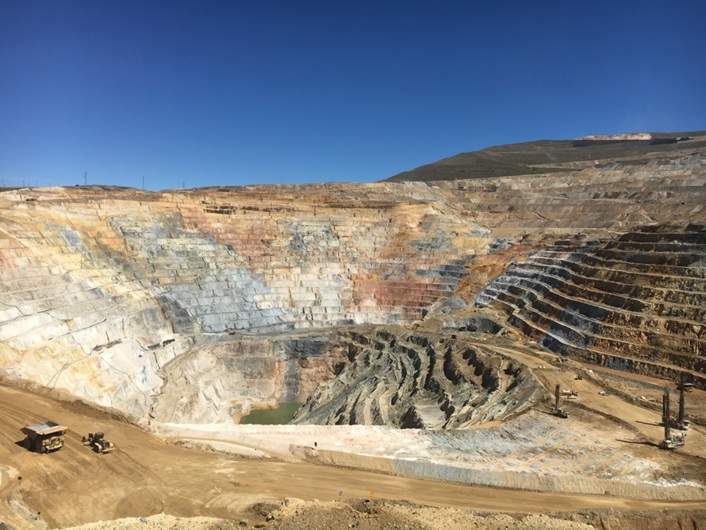 Image: Yanacocha Gold and Copper Mine in Peru. Photo: courtesy of Sumitomo Corporation.

Yanacocha is one of South America’s largest gold mines, located in the province of Cajamarca, northern Peru, and has been in production since 1993.

Yanacocha has substantial future growth options, including development of its extensive sulfide gold and copper deposits located under the oxide deposit currently in production, to extend the mine life through 2039 (Sulfides Project).

Newmont, Buenaventura and Sumitomo completed the transaction today in which Sumitomo paid $48 million for its five percent ownership interest in Yanacocha.

The transaction is structured as a new share issuance of Minera Yanacocha S.R.L. to Sumitomo.

As a result of the transaction, Newmont, Buenaventura and Sumitomo’s ownership interests in Yanacocha has become 51.35 percent, 43.65 percent and 5.00 percent respectively.

Newmont is the world’s largest gold producer. Sumitomo had a long and productive partnership with Newmont at Batu Hijau Copper-Gold Mine in Indonesia from 1996 to 2016.

Buenaventura is a leading precious metals producer in Peru. Sumitomo has partnered with Buenaventura at Freeport’s Cerro Verde Copper mine in southern Peru since 2003.

Sumitomo joins the on-going mining operation in Yanacocha and will work with its longtime partners to advance the next generation of profitable production of Yanacocha and contribute not only to the stable supply of mineral resources but also the sustainable economic development of local communities.