Environmental services provider Suez has secured nearly 20 contracts and has renewed another 20 contract, with total revenue of about €1bn in France. 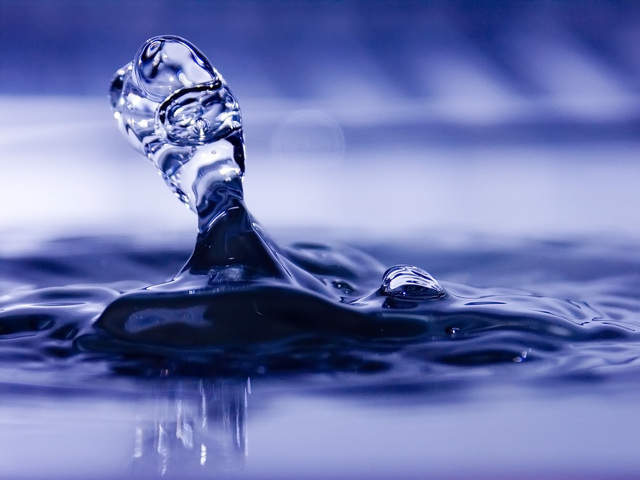 Suez, a company which operates largely in the water treatment and waste management sectors, has won several new contracts in France worth about €1bn revenues.

The company secured a 12 year contract worth €387m, to collect and transport wastewater in the Hauts-de-Seine department.

The contract will come into effect next January. More than €100m will be invested in the department’s sanitation facilities.

Suez will develop a 3D digital model of the networks and will install a predictive network management tool to reduce discharges into the natural environment and  prevent   flooding risks.

In another contract, Suez has been selected by Greater Avignon to manage drinking water services in eight municipalities.

The €80m, 10year contract will come into effect on 1 January 2019. The contract includes progressive pricing introduction, enhancement of network yield and securing drinking water supplies through works under the terms of the concession.

Evodia has signed a €225m, 25-year contract with Suez, including total investments of €59m for the modernization of Rambervillers waste-to-energy plant in the Vosges and powering of the new heat network.

The facility will process 77,000 tonnes of waste from all over the Vosges department.

Suez has secured the contract to operate the wastewater treatment plant of the Eurométropole of Strasbourg. The local authority has renewed and extended its contract with Suez or another 5 years with total revenue of €75m.

The French firm stated that the facility was the first to inject biomethane from wastewater into the natural gas network in 2015.

Suez will also manage and operate the La Feyssine wastewater treatment plant for 8 years for the Lyon city authority.

Aqualyon, the wastewater treatment plant located in La Feyssine and plays a key role in the city’s environmental development.

Besides operating the treatment plant, Suez will also take part in biogas injection activities from October 2018.

“The Group also harnesses its innovative forces in the service of its customers, to achieve a sustainable and smart management of resources. Every year, SUEZ recovers more than 7 million tonnes of waste as materials and energy, produces more than 3 million MWh of green energy and 1.8 million tonnes of secondary raw materials.”