West Basin Municipal Water District has renewed its contract with SUEZ to operate and maintain the Edward C. Little Facility in El Segundo, CA, and its three satellite plants 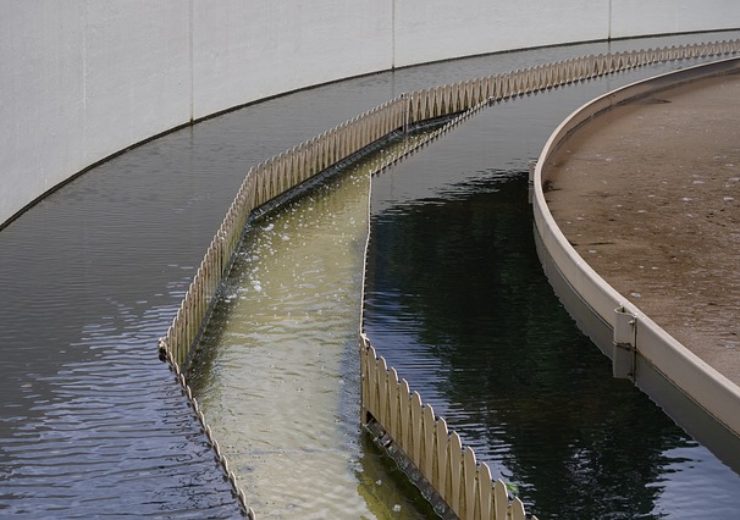 The contract extends through 2024 the partnership started in 1994 between West Basin Municipal Water District and Suez to operate the Edward C. Little Water Recycling Facility in Southern California.

West Basin Municipal Water District has renewed its contract with Suez to operate and maintain the Edward C. Little Facility in El Segundo, CA, and its three satellite plants. The five-year renewal, worth a total of c. €67 million, began January 1, 2020 and runs through the end of 2024.

The Edward C. Little facility is one of the largest water recycling operations of its kind in the United States, producing about 150 000 m3 of water every day and conserving water resources in one of the nation’s most drought-prone regions. From 1994 to date, Suez has thus helped West Basin produce more than 750 million m3 of recycled water.

“For the past twenty-five years, our partnership with the West Basin Municipal Water District has aimed to preserve water resources in order to guarantee the sustainable water supply of this increasingly arid region. Together, we have also developed a unique system for re-injecting recycled water into aquifers that allows us to limit sea water infiltration, while at the same time replenishing drinking water reserves for the future.”