The Phase 1 of the Core Project involves the development and production of the Southwark, Blythe and Elgood fields through five wells 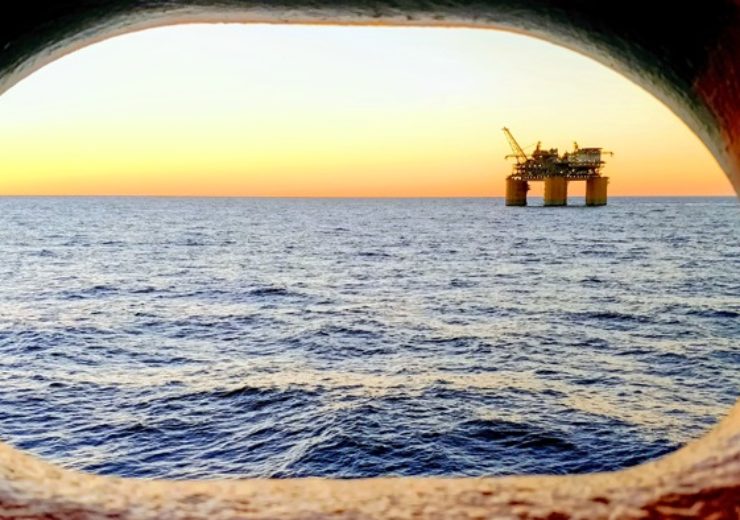 Subsea 7 has been awarded an engineering, procurement, construction and installation (EPCI) contract by Independent Oil and Gas (IOG) for the subsea, umbilicals, risers and flowlines (SURF) work on Phase 1 of Core Project in the UK Southern North Sea (SNS).

The contract award follows the recent approval by the UK Oil and Gas Authority (OGA) for the Phase 1 field development plan.

The Phase 1 of the Core Project involves the development and production of the Southwark, Blythe and Elgood fields through five wells. The produced gas is planned to be transported via the Thames Pipeline to onshore.

Under the contract, Subsea 7 will be responsible for the project management, engineering, procurement, construction and installation of flow lines between the Southwark, Blythe and Elgood fields.

IOG CEO Andrew Hockey said: “We are pleased to be working with Subsea 7, a globally recognised leader in offshore energy services, for the SURF scope of Phase 1 of our core UK SNS gas development.

“They will be an important contractor for IOG in ensuring safe and efficient Phase 1 execution, which includes the offshore pipelay campaign being prepared for the second half of this year.

“We have already been working with Subsea 7 for several months under a pre-contractual arrangement and with the contract now finalised we look forward to further developing our constructive relationship.”

Subsea 7 has already commenced the project management and detailed engineering at its office in Aberdeen. Offshore activities are planned to start in 2020.