A consortium comprising British subsea engineering, construction and services company Subsea 7 Volta Contractors and NOV Oil & Gas Services Ghana has won an EPCI contract from Tullow Ghana to work on the Jubilee field, offshore Ghana, in water depths of up to 1,000 meters. 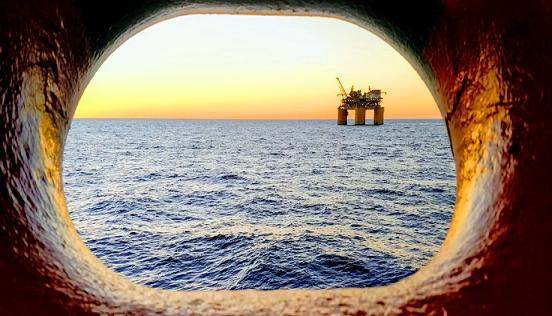 Subsea 7’s work under the contract includes the installation of the Buoy Turret Loading (BTL) system from APL, a group within NOV Completion & Production Solutions, with associated suction piles and EPCI activities, including two offloading lines for BTL and additional hang-off platform and skid for the FPSO.

A major part of the fabrication will be completed in Ghana, and offshore installation will be taken up in 2020.

The Minister of Energy approved the Phase 1 Plan of Development in July 2009, which included the use of floating production storage and offloading (FPSO) unit with a facility capacity of 120,000 bopd. The field came on stream in December 2010.

The Government of Ghana approved the Jubilee Phase 1A development project in January 2012 to increase production and recover additional reserves. This phase consisted of eight additional wells, which included five producers and three water injectors.

The Jubilee FPSO Kwame Nkrumah was spread-moored on its current heading in February 2017 due to an issue with the turret bearing.

Stabilization of the turret bearing was completed in the first half of 2018. The task to rotate the FPSO to its permanent heading and to carry out the final spread-mooring will be taken up later in 2018.

Full-year net production guidance from Jubilee, including production-equivalent insurance payments, is around 36,400 bopd.

In October 2017, the Government of Ghana approved the Greater Jubilee Full Field Development Plan. Two new Jubilee production wells, J51-P and J53-P, were drilled in the first half of 2018 by the Maersk Venturer as part of the current drilling campaign.