Based in Alberta, Serafina Energy is said to produce 40,000 barrels of oil per day by using SAGD technology for recovering leftover reserves from existing heavy oil pools that are on the verge of losing their primary production ability 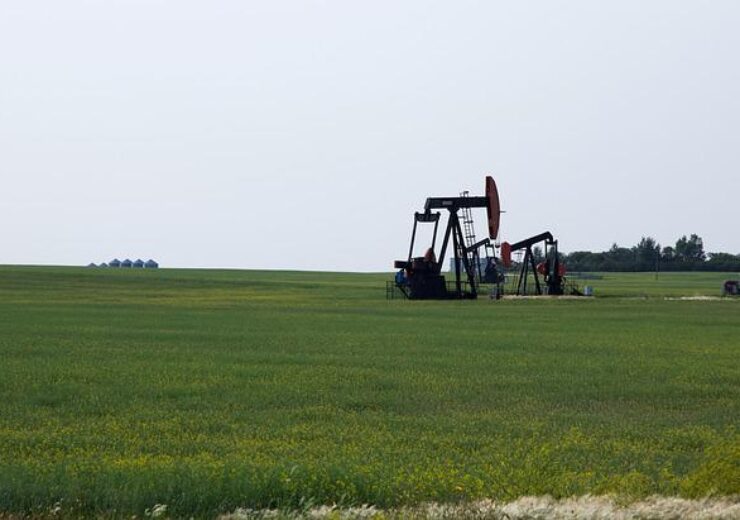 Serafina Energy to be acquired by Strathcona Resources. (Credit: ingrs from Pixabay)

Canada-based Strathcona Resources has reportedly signed a deal worth C$2.3bn ($1.8bn) to acquire Serafina Energy, a producer of thermal heavy oil in the Canadian province of Saskatchewan.

The deal is expected to close later this month, reported Reuters, citing undisclosed sources having direct information about the development.

In March 2022, the news agency reported that Serafina Energy was mulling the sale of its business.

If closed, the transaction will be the largest acquisition by Strathcona Resources, which is a private oil and gas producer having assets in Western Canada.

Serafina Energy, which was established in 2013, is backed by private equity partners, which include Camcor Partners and Pine Brook Partners.

According to the publication, Serafina Energy draws 40,000 barrels of oil per day (bpd). On its website, the company stated that its facilities utilise steam-assisted gravity drainage (SAGD) technology for recovering leftover reserves from existing heavy oil pools that are on the verge of their primary production ability.

On the other hand, Strathcona Resources is involved in thermal oil, enhanced oil recovery, and condensate-rich Montney. The company is owned by Waterous Energy Fund.