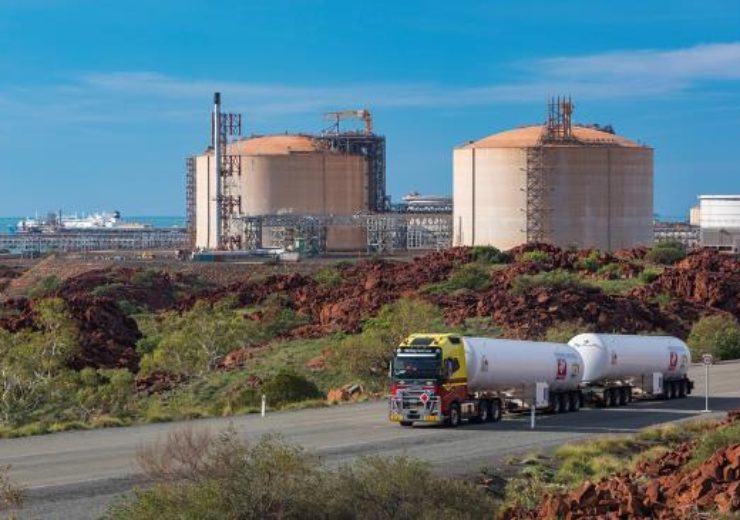 A non-binding proposal has been signed between the parties for the development of what it claims to be the world’s first trucked integrated 27MW hybrid gas and renewable power solution.

The trucked LNG, storage and power station facility will feature gas and diesel back-up generators as well as solar and battery technology.

Construction on the Coburn project is subject to signing contract documentation in the form of a 15-year power purchase agreement, which is expected in the coming months, and finalisation of financing.

Strandline managing director Luke Graham said: “We are pleased to establish this relationship with Woodside and EDL to provide a turn-key, low-cost fuel supply and generation solution for the Coburn Project.

“The Company looks forward to finalising this agreement as well as other major construction and operations contracts over the coming months.”

Earlier this year, Woodside and EDL have signed a 15-year agreement with Sheffield Resources for the supply and delivery of 1,950 terajoules per annum of LNG for the latter’s Thunderbird Mineral Sands Project in Australia.