Statkraft to sell 3,000GWh of renewable electricity to Fortia Energia in Spain 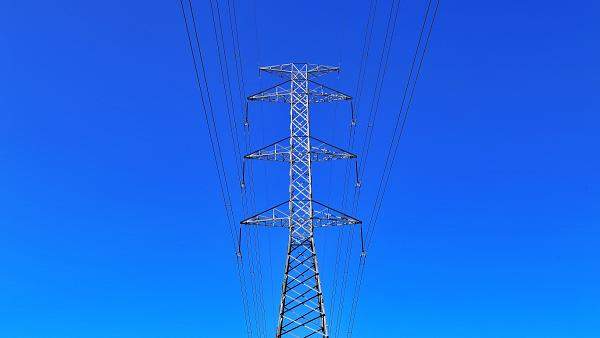 The electricity will be sourced from Statkraft’s Spanish portfolio which includes new wind and solar projects that are under construction.

Fortia managing director Juan Temboury said: “With the signing of this agreement, Fortia contributes to the development of renewable energy projects, while ensuring long-term supply for the energy intensive industry at competitive and predictable prices.

“We very much look forward to taking that next step in the energy transition together with our customers.”

As a major independent supplier in the Iberian Electricity Market, Fortia sells nearly 11TWh of electricity. The company has been operating in the wholesale markets for more than 10 years.

The agreement with Statkraft is part of Fortia’s strategy to supply industry with competitive, diversified and balanced access to energy markets through new contractual models such as PPAs.

Statkraft has closed several PPAs for both, fully merchant projects as well as projects that were granted permission/won the tender in the Spanish auctions.

Statkraft Markets & IT executive vice president Hallvard Granheim said: “After having made an essential contribution to the development of the Spanish PPA market during last year, we are very excited to supply this electricity to the Iberian industrial market.

“This contract underlines our leading position in the European PPA market and our commitment to powering major industrial companies across Europe with renewable energy.”

Last month, the Norwegian company entered into an agreement with Norske Skog Skogn and Norske Skog Saugbrugs to supply a total of 14,000GWh of clean electricity, with annual deliveries of about 900GWh to each of Norske’s paper mills. These contracts will replace the previous contracts between the two companies.