Statkraft has decided to begin construction of the 23.1MW Kilathmoy wind farm in south-west Ireland. 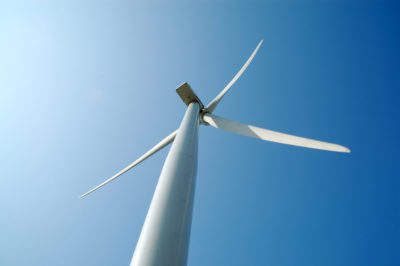 The Kilathmoy wind farm on the border between Limerick and Kerry counties in south-west Ireland will be Statkraft’s first wind farm in the Republic of Ireland. The investment decision follows only a few weeks after the acquisition of Element Power Ireland Ltd and its significant project portfolio of 1,300 MW in Ireland.

Statkraft Ireland development head Kevin O’Donovan said: “We are very pleased to announce our first investment decision in Irish renewables. Statkraft is already Europe’s largest producer of renewable energy and sees Ireland as a key market given its significant renewable energy resources. We are already playing a leading role in the transition to a low carbon future and believe that our experience and capabilities will be of service to Ireland in this transition over the coming years.”

Construction of Kilathmoy Wind Farm is due to start in November. The project will use seven Nordex N100 turbine 3.3 MW wind turbines and is expected to be fully commissioned in late 2019. The total investment in the project, including the site purchase and development costs, is expected to amount to 31.5 million Euro.