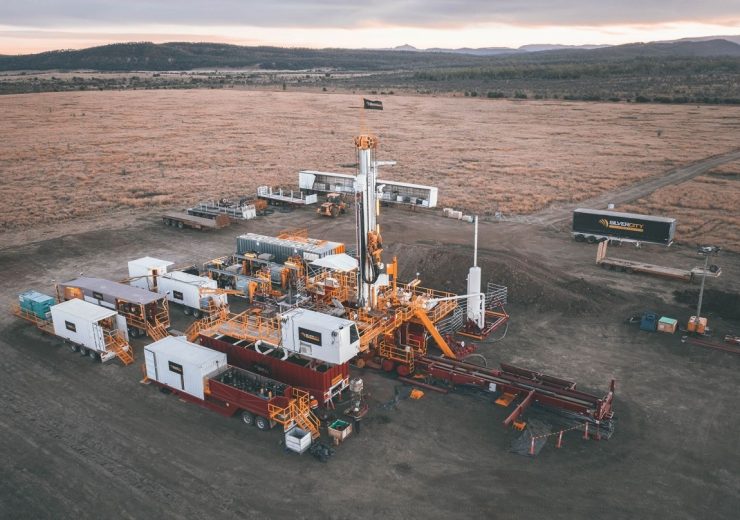 The new gas discovery, which was made in the Bandanna coal measures within the project area, is expected to strengthen the company’s plans to develop the coals synergistically with its discoveries at Reid’s Dome gas field.

State Gas is a Queensland-based developer of the Reid’s Dome gas field, which was originally discovered during drilling in 1955, located in the Bowen Basin in Central Queensland.

The company owns 100% of the Reid’s Dome Gas Project, a coal seam gas (CSG) and conventional gas play, which is well-located 30km southwest of Rolleston.

Spudded on 14 May, the Rougemont-1 well was drilled to a total target depth of 800m at Rolleston-West gas project.

“These results more than justify that decision, and indicate gas contents similar to those hosted in other Bandanna coals, which led to the Company applying for this acreage.”

According to the company, well logs have confirmed the intersection of 8m of net coal, hosted several seams, with the thickest seam measuring nearly 2.2m, consistent with nearby Bandanna Coal Seam Gas (CSG) projects such as Arcadia Valley and Mahalo.

The top coal was intersected at 495m depth, which also correlates with the coals in the Arcadia Valley and Mahalo, said the company.

The Rougemont-1 well is first among the two planned wells drilled to evaluate the Bandanna coals in the eastern arm of the new Rolleston-West permit.

The Bandanna formation is well established as a host of commercially viable coal seam gas, producing at the Arcadia Valley and Mahalo.