State law requires DNR to consider whether to approve the transfer of BP’s working interest in 176 oil and gas leases within the Prudhoe Bay, Point Thomson, and Milne Point oil and gas units on the North Slope 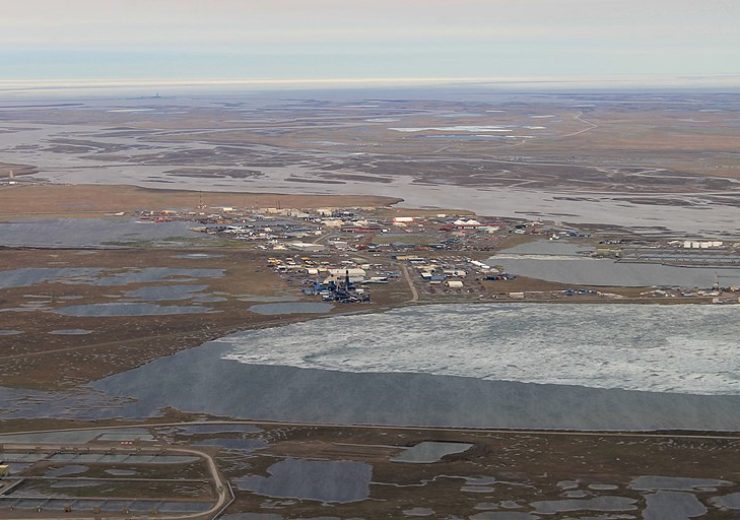 The commissioners of Alaska’s Department of Natural Resources (DNR) and Department of Environmental Conservation (DEC) have approved the transfer of BP’s oil and gas leases to Hilcorp Energy Company as part of the $5.6 billion sale the two companies announced in August 2019.

Subject-matter experts in DNR’s Division of Oil & Gas, DEC, other departments on the Governor’s Oversight Committee on the BP-Hilcorp Transaction (GOC), and outside experts contracted to analyze Hilcorp’s financials, conducted a diligent, thorough analysis of the proposed transaction and secured necessary agreements to ensure it was in the state’s best interest.

“Today’s announcement represents a major milestone in the BP-Hilcorp review process,” said Governor Mike Dunleavy. “I thank the Department of Natural Resources and Department of Environmental Conservation for their diligent efforts to protect Alaskans’ interests throughout every step of this historic transaction.”

State law requires DNR to consider whether to approve the transfer of BP’s working interest in 176 oil and gas leases within the Prudhoe Bay, Point Thomson, and Milne Point oil and gas units on the North Slope. BP’s 256 surface use permits have also been amended to reflect modifications, including the new permit holder. Hilcorp will also assume the role of operator of the Prudhoe Bay unit. Making this determination required significant due diligence, evaluating Hilcorp’s financial standing and obtaining financial assurances for the substantial increase in lease, permit, easement, and right-of -way obligations this deal represents. An agreement to guarantee secondary liability for dismantlement, removal, and restoration (DR&R) of existing facilities and contaminated sites has also been secured from BP Corporation North America.

“After ten months of in-depth analysis, stress-testing of Hilcorp’s financial capacity to hold and operate these assets, and successfully securing secondary liability guaranties from BP, I am confident that the transfer of these leases and facilities both protects and advances Alaska’s interests.” said DNR’s Commissioner Corri Feige.

DNR and DEC’s actions represent final state review and approval of the transfer of BP’s upstream assets — those involved in producing oil and gas before it enters the midstream for transport to the market for refining into products. The most significant element of BP’s midstream assets in Alaska is the Trans-Alaska Pipeline System, and review of this transfer is ongoing. DNR’s State Pipeline Coordinator is continuing to apply the “fit, willing, and able” (FWA) test in evaluating Hilcorp’s ability to accept and manage the midstream assets. The Regulatory Commission of Alaska is continuing its own FWA analysis and will render a separate decision, which will be issued by September 28, 2020.

The GOC has prepared a report to the Governor summarizing the jurisdiction and due diligence performed by the executive branch agencies in the adjudication of this sale.