The company through two separate deals with BHP and Mitsui is set to gain a 100% stake in the Poitrel and South Walker Creek operations, the Wards Well development, and the Red Mountain Infrastructure in the Australian state 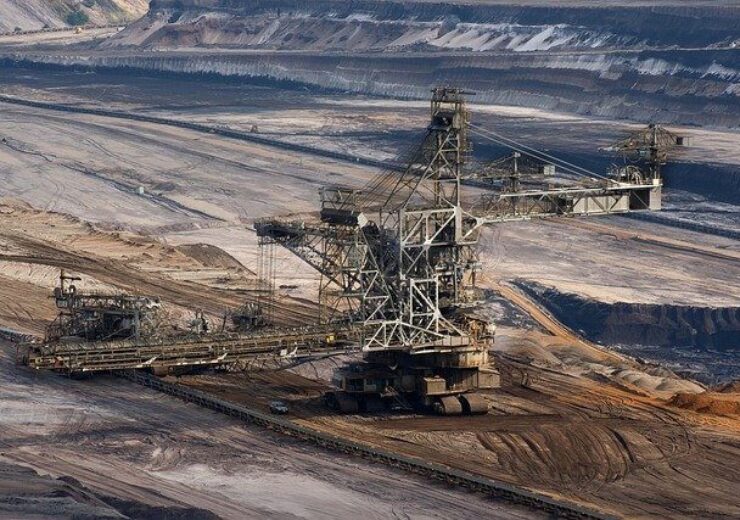 In May this year, Stanmore Resources announced the completion of an 80% stake acquisition in BHP Mitsui Coal from BHP for $1.35bn in cash.

BHP Mitsui Coal was subsequently renamed Stanmore SMC. It was previously an 80:20 joint venture between BHP and Mitsui, that produces metallurgical coal in Queensland, Australia.

Stanmore Resources’ assets include the Poitrel and South Walker Creek operations, the Wards Well development, and the Red Mountain Infrastructure.

The Australian resources company stated that it has been given written correspondence from the FIRB that the Australian government has no objections to the acquisition under the Foreign Acquisitions and Takeovers Act 1975 (Cth).

With the FIRB approval in place, Stanmore Resources said that the acquisition is now unconditional and is expected to be wrapped up in five business days.

Through the full ownership of Stanmore SMC, the company hopes to achieve full synergies between both their operations.

Besides, the deal will allow Stanmore SMC to join Stanmore Resources’ tax consolidated group and gain from the associated efficiencies.

Furthermore, Stanmore Resources will be able to streamline and develop its existing operations and make most of the geographical synergies from its existing infrastructure.