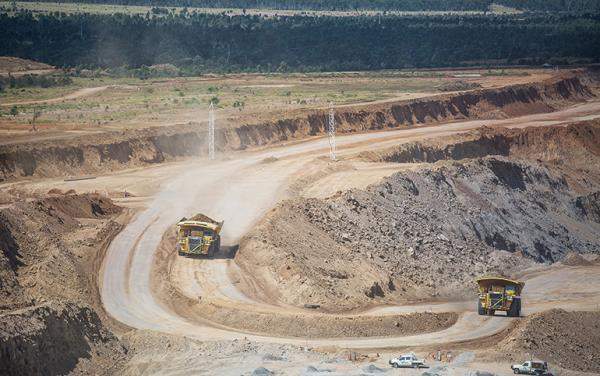 The coal deposit is part of an A$30m ($22.8m) deal to acquire two coal tenements MDL137 and EPC728 located near Stanmore Coal’s Isaac Plains coal mine in central Queensland in the Bowen Basin region.

While MDL137 is a mineral development lease containing the Wotonga South coking coal deposit, EPC728 is a coal exploration permit. Stanmore Coal said that it will combine the acquired tenements with EPC755, which is claimed to contain significant potential for coal resources in addition to Wotonga South.

According to Stanmore Coal, the Wotonga South deposit, located 10kms south of the company’s existing coal handling and process (CHPP) plant at the Isaac Plains coal mine, has a coal resource of 22.8 million tonnes.

The Australian coal miner said that the coal deposit will support a mine life of 8-10 years. It further revealed that the Wotonga South deposit has the capability to produce semi-hard coking coal along with a variety of semi-soft/weak coking coals.

Stanmore Coal managing director Dan Clifford said: “This represents the culmination of the work completed over the last three years to assemble a long-life resource base for the company.

“With the acquisition and permitting of Isaac Plains East and now the acquisition of Wotonga South, Stanmore can cement its ‘capital light’ approach utilising our regional advantage and infrastructure.”

The closing of the acquisition of the coal tenements will be subject to receipt of FIRB approval along with satisfaction of preceding customary conditions.