In the last twelve months Scottish and Southern Electricity Networks (SSEN) has invested £3 million in a system that helps the electricity supply to its customers in central southern England to ‘self-restore’. 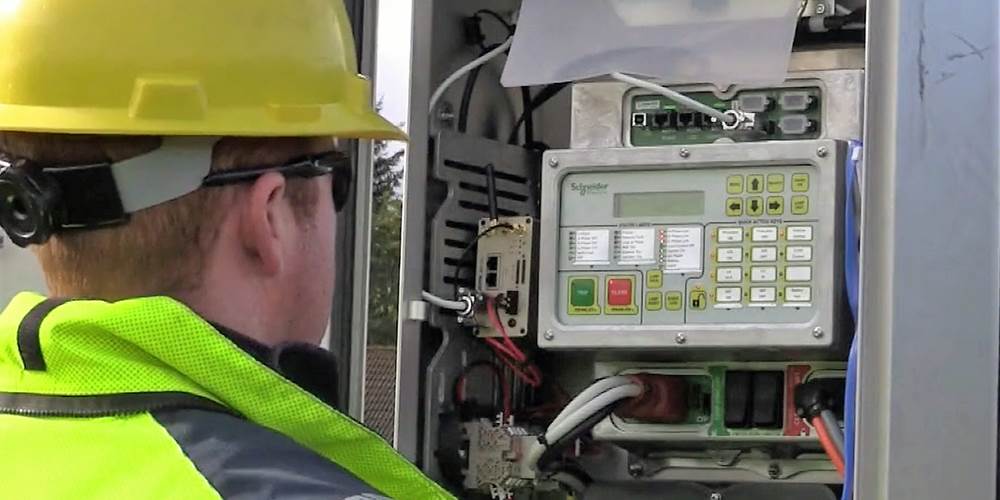 The Distribution Network Operator plans to deliver a further £7.4 million investment in the coming year on the automation system that would see customers in these upgraded areas being restored faster than ever; generally in less than three minutes.

The automation technology, or to give it its full name of Automated Power Restoration System (APRS), enables the electricity network powering homes and businesses to ‘self-restore’. The innovative and self-adapting system detects when, and where, there is a fault on the network, then either chooses the most suitable alternative cable circuit to switch supplies to or sends a signal to the a main control room where engineers can restore power with the push of a button. All of this is done in just a matter of minutes, so many customers are unaware of the temporary interruption to their power supply.

While dramatically reducing the duration of unplanned power cuts, automation also means SSEN’s engineers can investigate the actual fault faster and resolve any network issues while power is still being supplied via alternative circuits. The need for engineers to travel to the affected section of the network and physically switch power back on is reduced and this, in turn, has a positive environmental impact.

SSEN’s Senior Project Manager for the scheme, Julian Paddock said: “Our engineers at SSEN work every day of the year to safely maintain, upgrade and build the electricity network that powers our customers’ day. Along with existing tried and tested methods, SSEN is increasingly investing in innovative technologies, such as automation, to improve the resilience of supplies and speed up restoration of our customers.

“We will continue to evaluate the network to find further opportunities for automation (APRS) as part of SSEN’s ongoing commitment to its customers in providing them with a highly efficient and resilient power supply.”

As a responsible company, SSEN works in an efficient, reliable and sustainable way which is enhanced through automation and other technologies, and helps us match the pace of its customers’ lives while minimizing disruption and inconvenience.