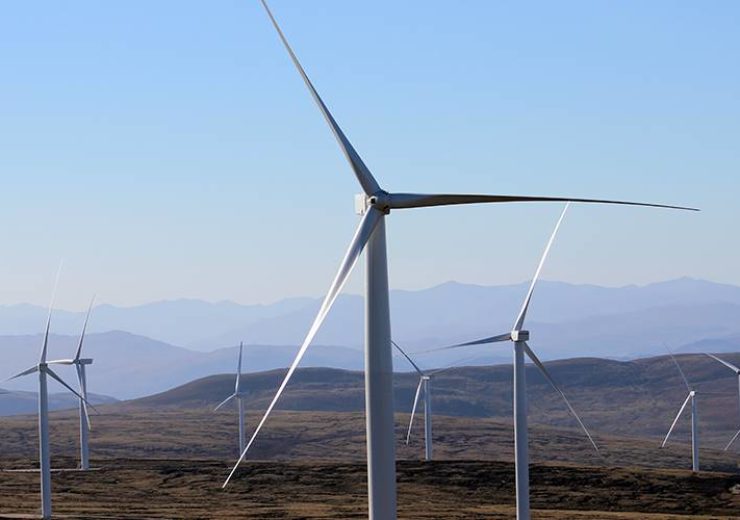 SSE Renewables welcomes the resubmission of the Shetland Needs Case by Scottish and Southern Electricity Networks Transmission. SSE Renewables’ Viking Wind Farm, located on Shetland, is the anchor project which commercially underpins this link. The resubmission is another positive step after the contribution by Scottish Hydro Electric Power Distribution towards the capital cost of the new link was endorsed by Ofgem in December.

Viking Wind Farm is a consented and shovel-ready project and SSE Renewables now awaits a timely decision by Ofgem on this revised Needs Case in order to progress the project in line with its planned build programme. Despite not securing a Contract for Difference in the UK Government’s auction for low carbon power, SSE Renewables remains fully committed to building Viking Wind Farm and intends to take a final investment decision as soon as possible. Enabling work on the project has already begun to ensure that it can proceed without delay when a final investment decision is reached.