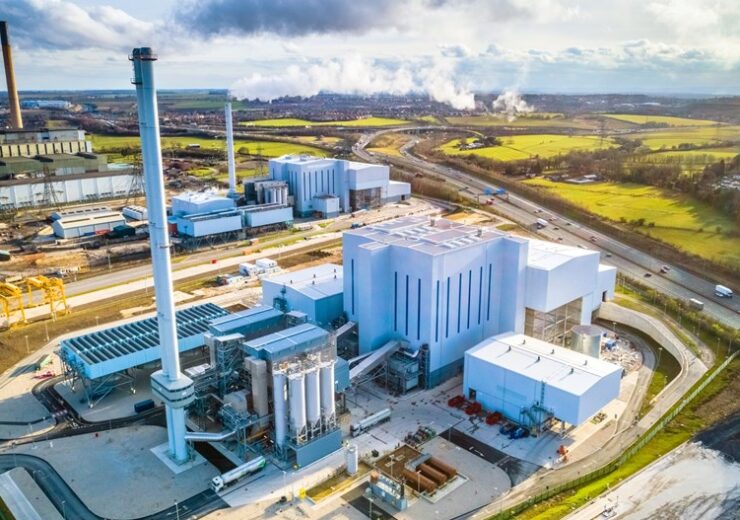 SSE has agreed to divest its stake of 50% in the Ferrybridge and Skelton Grange waste-to-energy assets in England to European Diversified Infrastructure Fund III for £995m in an all-cash deal.

The buyer is an infrastructure fund managed by First Sentier Investors, an Australian asset management company.

Both MEL1 and MEL2 are 50:50 joint ventures between SSE and waste management company Wheelabrator Technologies.

Skelton Grange, which is expected to begin commercial operations in 2025, will have 45MW capacity. It will be designed to process nearly 400,000 tonnes of waste annually.

A financial close for the Skelton Grange waste-to-energy plant is due to be reached around April 2021.

Why SSE is selling the multifuel assets

The transaction is expected to help the Scottish energy company to help towards its goal in securing at least £2bn from selling its non-core assets by autumn 2021.

SSE finance director Gregor Alexander said: “While these multifuel assets have been successful ventures for SSE, they are non-core investments and we are pleased to have agreed a sale that delivers significant value for shareholders while sharpening our strategic focus on our core low-carbon businesses.”

As part of the same strategy, SSE had agreed to the sale of a 25.1% stake in the Walney Offshore Wind Farm to Greencoat UK Wind for £350m. In another deal, the Scottish firm agreed to sell a 33% stake in meter asset provider MapleCo to Equitix for about £90m.

SSE expects to use the proceeds of the sales under the £2bn divestment strategy to implement its plans to invest £7.5bn in low-carbon energy infrastructure in the coming five years. The proceeds will also help the company bring down its net debt.

The deal, which is subject to antitrust approval from the European Commission, is expected to be wrapped up by late 2020.