The Government of Guinea has granted the 15-year renewable permit through presidential decree in conformity with SRG's request of 22 March, 2019 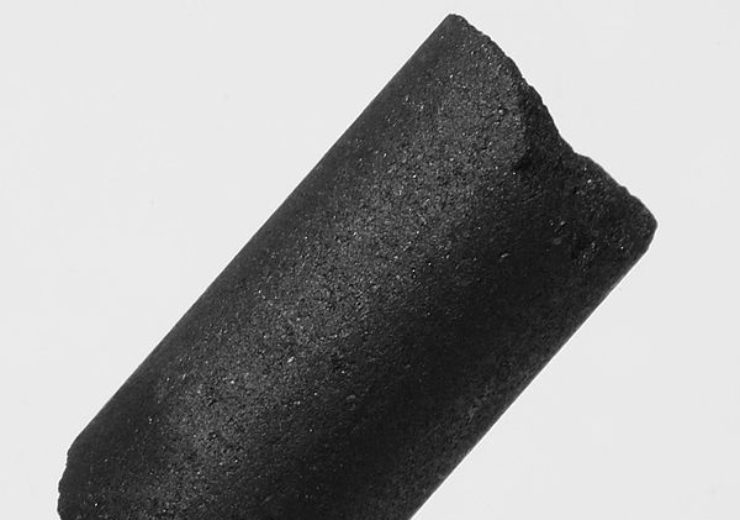 The Government of Guinea has granted the 15-year renewable permit through presidential decree in conformity with SRG’s request of 22 March, 2019.

The Lola graphite deposit is located approximately 3.5km west of the town of Lola in south-eastern Guinea and approximately 50km away from the Guinea’s international border with Côte d’Ivoire.

The mine is covered by four mining licenses, collectively named Permis de Recherches 4543, that occupy a total area of 380km². However, the current project includes a surface area of 93.5km².

The company fully owns the project through its subsidiary Sama Resource Guinée.

The project is expected to produce an average of 54,600t of graphite flakes a year over its anticipated mine life of 29 years.

SRG Mining president and COO Ugo Landry-Tolszczuk said: “We are very pleased with the efforts and professionalism demonstrated by the Government of Guinea in support of this Project.

“We see this as a reflection of the maturity of Guinea as a mining jurisdiction who recognizes the importance of diversifying its mining resources.”

“With the receipt of the mining permit, we will now work closely with the Government in order to negotiate and finalize a mining convention in accordance with the mining regulations.”

In April, the Government of Guinea had granted environmental approval for the Lola graphite project. The feasibility study (FS) for the project commenced in September 2018 and completed in July 2019.

According to the feasibility study, capital costs involved in the project will be $123m including a power plant of $5.8m, concentrate transport equipment of $3.6m, and contingency of $12m.

Lola will be a conventional open-pit mining operation involving excavators, loaders, and haul trucks. The mining operations will be started after a pre-production phase of five months, during which overburden and waste rock will be stripped to expose the mineralisation.