The offshore UK field will now produce until 2023/24, unlocking an additional 18 billion cubic feet of gas 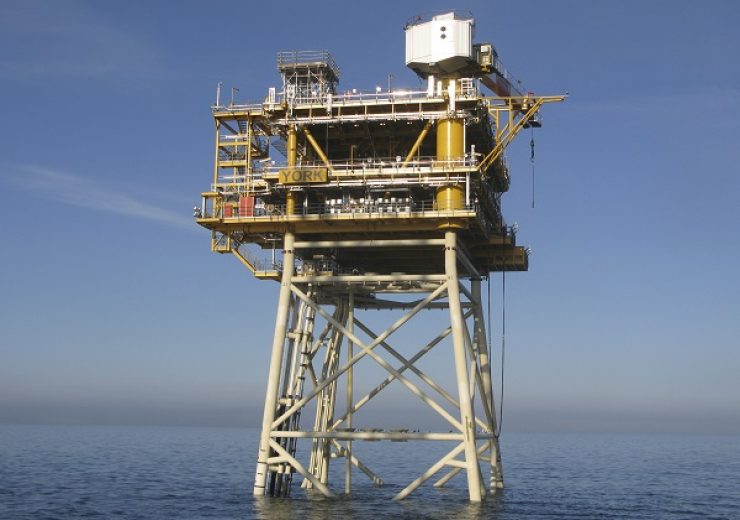 The project, which was approved by Spirit Energy in May 2020, gives another three years of life until 2023/24 for the offshore gas field. The company aims to unlock an additional 18 billion cubic feet of gas through the extension.

“It is good to see York producing safely again after a short pause for the life extension project.”

Having started production in 2013, the York gas field had yielded 45 billion cubic feet of gas over the last eight years. It was originally intended to produce until 2020.

The offshore gas field, which was discovered in 1993, is located nearly 34km from the North East Yorkshire coastline.

Its life extension project was made up of activities offshore as well as onshore, and had included a walk to work campaign.

Kabra revealed that the company has to complete some non-first gas related work on the project. This includes a well intervention for further streamlining production, which is slated to be completed later this year.

The York gas field, which straddles the 47/2a, 47/3a, 47/3d, and 47/3e blocks, is contained in a water depth of nearly 42m. Its platform is a four-legged, jacket-type fixed installation, which has three platform wells in production.