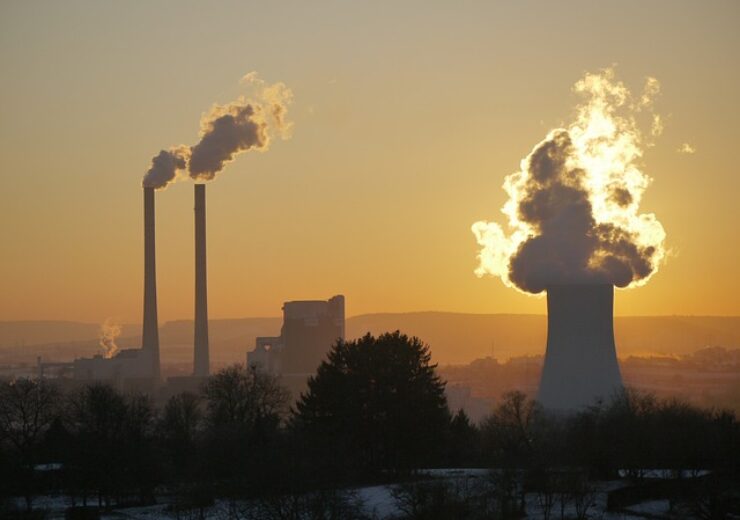 The GNA I and GNA II will have an installed capacity of 3GW. (Credit: MonikaP from Pixabay)

SPIC Brasil has agreed to acquire 33% stake in 3GW LNG-to-power projects in Brazil owned by Prumo, bp and Siemens, for an undisclosed amount.

The LNG-to-power projects include the GNA I and GNA II, which are located in Port of Açu, Rio de Janeiro.

The agreement is expected to be closed in the fourth quarter of this year, subject to fulfilling of certain conditions.

Considered to be the largest gas-to-power project in Latin America, the GNA I and GNA II will have an installed capacity of 3GW, which is enough to power up to 14 million Brazilian households.

The complex will also include an LNG terminal with a capacity of 21 million m3/ day.

With an installed capacity of 1.3GW, GNA I will be first phase of the project. Construction began in 2018 and it could begin operations in the first half of next year.

GNA II is the second phase with a capacity of 1.7GW and it could come online in 2023. To be built with an investment of $1.1bn, the project could save nearly 139,000 tonnes of CO2 emissions annually.

SPIC Brasil is expected to bring its expertise in operation and project management strategy in Brazil to the partnership that owns the projects.

Siemens through Siemens Financial Services and Siemens Energy will provide capital, technology and financial services for the LNG projects.

bp will act as the LNG supplier and Prumo will contribute to the project through its entire port infrastructure, operations, project development and integration.

SPIC Brasil has also agreed to participate in the future expansion of the LNG projects including GNA III and GNA IV, which could be fuelled by a combination of LNG and domestic gas from the pre-salt reserves in the country.

The Gas Natural Acu (GNA) gas and power complex will be constructed with an estimated total planned investment of approximately $5bn.