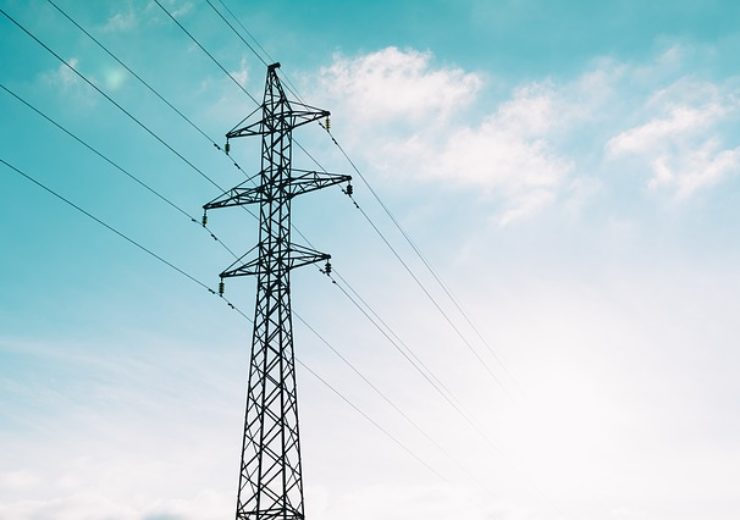 The project involves the construction of 22km of new 132kV network from Oswestry substation, which is located at the A5/A495 roundabout, to Wem substation, located on Ellesmere Road on the western side of Wem.

Project to provide additional capacity to the electricity network

The project is aimed at providing new homes and businesses in North Shropshire with additional capacity to the electricity network.

SP Energy had submitted the application in November 2018 to the Planning Inspectorate for consideration by SP Manweb.

A recommendation was made to the Secretary of State in December 2019 following an examination, which invited the public, statutory consultees and interested parties to provide evidence to the Examining Authority.

The Planning Inspectorate chief executive Sarah Richards said: “This is the 82nd nationally significant infrastructure project to have been examined and decided within the timescales laid down in the Planning Act 2008.

“The Planning Inspectorate is committed to giving local communities the opportunity of being involved in the examination of projects that may affect them.

“Local people, the local authority and other interested parties were able to participate in a 6-month long examination.

“The Examining Authority listened and gave full consideration to local views before making their recommendation.”

Earlier, the company said it plans to commence construction on the project, subject to approvals, in 2020. The project is planned to be commissioned by summer 2022.