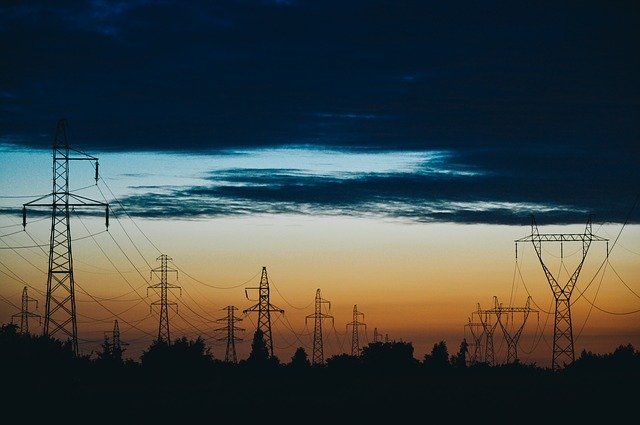 Southern Company’s subsidiary Southern Power has completed the sale of the Mankato Energy Center, a natural gas power plant in Minnesota, to Xcel Energy for $650m.

Southern Power president Bill Grantham said: “Southern Company and Southern Power have the utmost gratitude for those who worked to safely construct the second gas turbine and operate the entire site over the years.”

For the transaction, Barclays has acted as the financial advisor to Southern Power, Baker Botts served as its primary legal counsel.

With the expansion, which was completed in June last year, the facility is capable of producing up to 760MW of electricity through two natural gas combined cycle units.

Last year, the company had also signed agreements to sell the 115MW Nacogdoches generating facility in Sacul, Texas, to Austin Energy for £362m.

Commercial operations of Nacogdoches generating facility were started in 2012 and the plant is supported by a long-term power purchase agreement with Austin Energy.

The facility, located in Lewis and Thurston Counties, Washington, is the Southern Power’s 12th wind project and it’s first in the state.

Once operational, the electricity and associated renewable energy credits generated by the facility will be sold under a 20-year power purchase agreement to Puget Sound Energy.

Southern Power is a major US wholesale energy provider to municipalities, electric cooperatives, investor-owned utilities, and commercial and industrial customers.

The company and its subsidiaries own 49 facilities operating or under construction in 12 states with more than 10.59GW of generating capacity.