At least 126,000 gallons of crude oil spilled into coastal waters and local wetlands, creating a slick spanning around 8,320 acres, a size that is larger than the Californian city of Santa Monica 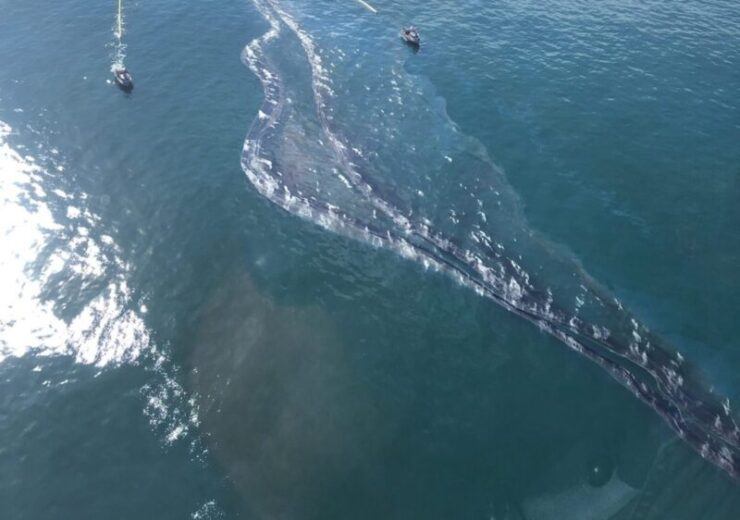 A huge oil spill in the Pacific Ocean off the coast of Orange County, California during the weekend, is believed to have contaminated beaches and resulted in killing several birds and marine life.

At least 126,000 gallons of crude oil had spilled into coastal waters and local wetlands. This created a slick that is spread nearly 8,320 acres, a size that is larger than the Californian city of Santa Monica.

The Elly platform is operated by Beta Offshore Operating, a subsidiary of Amplify Energy.

The oil seeped into the shores of Newport Beach and Huntington Beach. It also affected the Talbert Marsh ecological reserve in Huntington Beach, which is said to house dozens of species of birds.

The oil spill is believed to have come from a broken pipeline connected to the Elly oil platform, located nearly 8km off the coast. The US Coast Guard is undertaking an investigation to determine the exact cause of the incident.

Houston-based Amplify Energy said that its subsidiary on Saturday had first observed and notified the US Coast Guard of an oil sheen nearly 6.4km off the Southern California coast. Subsequently, the company is said to have initiated its oil spill prevention and response plan.

Amplify Energy said that it has dispatched a remotely operated vehicle (ROV) for investigating and confirming the source of the oil spill.

Furthermore, it has shut down all its production and pipeline operations at the Beta field as a precautionary measure.

The Texas-based oil and natural gas company further stated: “Amplify Energy is a fully engaged member of and working cooperatively with the unified command, consisting of the Coast Guard, California Department of Fish and Wildlife’s Office of Spill Prevention and Response (CDFW-OSPR).”

According to the unified command, 14 boats on Sunday afternoon had carried out oil recovery operations. Three boats belonging to the Coast Guard enforced a safety zone off 1,000 yards around oil spill boats.

For undertaking overflight assessments, four aircraft were dispatched, while the shoreside response was taken up by 105 government agency personnel.

The unified command stated that nearly 3,150 gallons of oil have been recovered from the water and 5,360ft of boom has been deployed.

Woodside to sell stake in $5.6bn Pluto Train 2 to GIP