Advanced Power has broken ground on the South Field Energy project, a 1.182GW combined-cycle natural gas-fired power plant, which is being developed with an investment of $1.3bn, in Ohio. 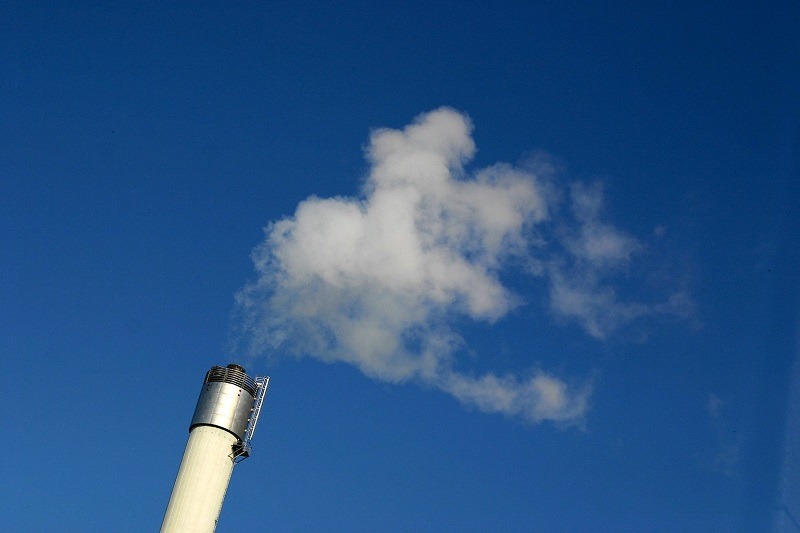 The South Field Energy project, which will come up in Columbiana County, will involve up to 1,000 people during its construction stage. The power plant is slated to be brought into operations in mid-2021 and will employ nearly 25 full-time employees in engineering, technical, operation, management and administrative roles.

Bechtel under a contract given in September 2018 is responsible for the engineering, procurement, and construction of the project. The South Field Energy project will be equipped with General Electric power generation equipment, which includes two 7HA natural gas turbines with each of them paired with a heat recovery steam generator and steam turbine generator.

Once commissioned, the facility will generate enough electricity to meet the power consumption needs of more than a million households. In addition to natural gas, the power plant is designed to run on ultra-low-sulfur diesel (ULSD) in the absence of the former.

“We will accomplish this using advanced technology to produce substantial, reliable, low-carbon electricity generation, while minimizing our environmental footprint.”

Earlier this week, Advanced Power announced the sale of a 15% stake in the South Field Energy project to ENEOS Power USA, an affiliate of Japanese energy firm JXTG Nippon Oil and Energy, for an undisclosed price.

The power plant will sell its energy, capacity and ancillary services into the PJM market. It will be fed with natural gas delivered from the TL-400 (Dominion South Point Gas) interstate gas pipeline.

Advanced Power, which has been the developer of the facility, is the construction and asset manager.