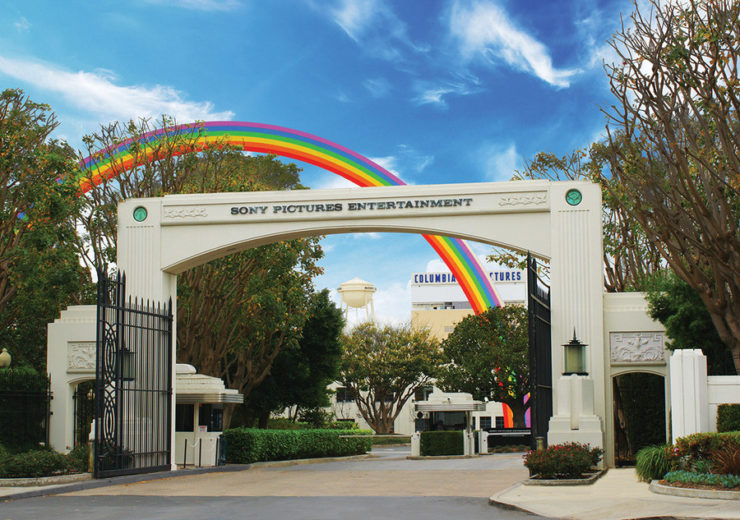 Sony Pictures Entertainment (SPE) announced a commitment to generate clean, solar electricity with SunPower technology at its historic studio lot in Culver City, Calif. The 1.6-megawatt project is expected to generate over 58 million kilowatt hours of solar power over 25 years, counteracting greenhouse gas emissions from over 9,000 passenger cars for a year according to the EPA Greenhouse Gas Equivalencies Calculator. When combined with the lot’s existing solar capacity, 1.83 megawatts of solar will generate clean, onsite power and account for approximately 8.5 percent of the studio lot’s electricity use.

As a RE100 member, Sony Group Companies including SPE are committed to reaching 100 percent renewable power. Efforts to go solar also contribute toward parent-company Sony Corporation’s Road to Zero, a global environmental plan that aims to achieve a zero environmental footprint by the year 2050.

SunPower designed and is installing complete rooftop solar solutions across eight Sony Pictures sound stages, including Stage 30 which is best known for its massive 90-by-100-foot water tank and where iconic productions like TriStar Pictures’ Hook and Columbia Pictures hits Spider-Man™ II, Men in Black™ II and The Amazing Spider-Man were filmed. Solar project construction is expected to begin later this month and reach full operation in early 2020.

“We commend Sony Pictures for its sustainability leadership within the entertainment industry,” said Nam Nguyen, SunPower executive vice president, commercial solar. “SunPower’s energy solutions are designed to deliver reliable, clean electricity, and as the leader in U.S. commercial solar, we look forward to supporting Sony Pictures in its renewable energy efforts for years to come.”