Sonoro Energy, a Canada-based oil & gas company, has secured the Selat Panjang PSC in the 2019 conventional bid round from SKKMIGAS and the Ministry of Energy in Indonesia. 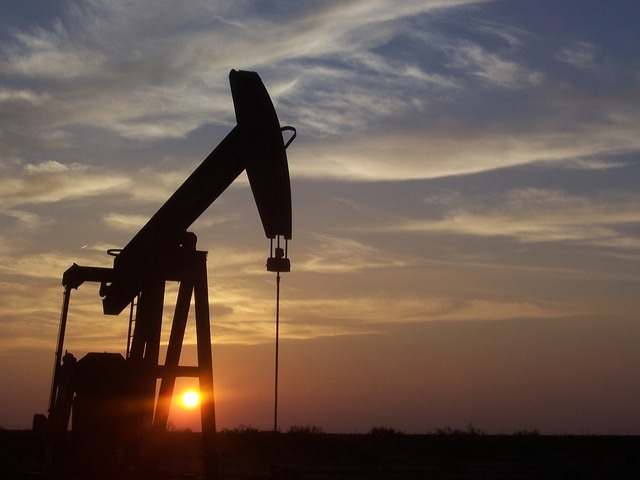 Image: The Selat Panjang PSC area is situated in Riau province in central Sumatra. Photo courtesy of skeeze from Pixabay.

On 25 April 2019, Sonoro along with its Indonesian partner PT Menara Global Energi, an affiliate of a substantial Indonesian company, submitted a bid for the Selat Panjang PSC in the 2019 Conventional Bid Round in Indonesia.

The company holds a 25% interest in the project along with an option for owning an additional 24%.

The Selat Panjang PSC area is situated in Riau province, spanning over an area of 923Km2, in central Sumatra and is approximately 925km from Jakarta and 110 km from Pekanbaru, the capital city of Riau Province.

In addition, the consortium submitted a bid for the block that includes a five year work program and a signature bonus to satisfy the minimum commitments required by the Government of Indonesia for qualifying bids on the Selat Panjang PSC.

Sonoro and its partner are expected to complete the final proceedings for implementation of the PSC in the next couple of days with MIGAS.

Sonoro Jakarta resident director Bill Marpe said: “Sonoro is extremely pleased with the award of the Selat Panjang block in Sumatra Indonesia. Our team has worked hard towards the successful award of this production block and we look forward to developing the block with our project partner.

“The block and area has demonstrated solid production in the past and we are encouraged by the upside potential we can add to hydrocarbon production in Indonesia in the future.”

Sonoro’s proportionate share of the expenditures involved in the acquisition of the block and the work program will be borne by its partner for up to twelve months.