Soluna Technologies is launching its utility-scale blockchain computing facility integrated with its own renewable energy resources in Morocco. 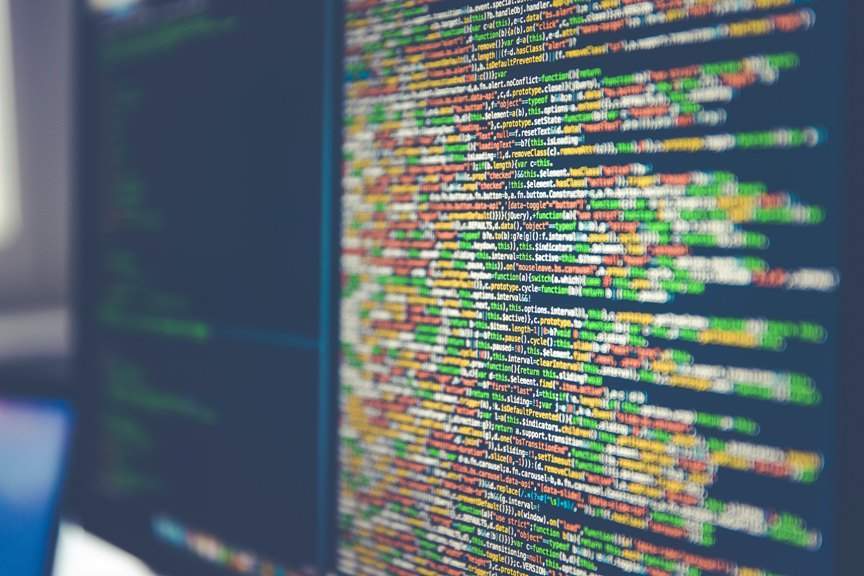 Soluna plans to develop its own 900MW wind farm power plant in Morocco in one of the world’s windiest regions and combine it with the company’s private computing facilities to help power the blockchain in a more eco-friendly and sustainable way.

The potential of blockchain technology has extended far beyond crypto-currencies and financial transactions. The technology will fundamentally alter the way we exchange practically anything, offering unparalleled security and speed, whether it be social networking, file storage, advertising, marketing, supply chain, or national property records. A host of industries stand to be radically transformed using blockchain technology.

The increase in popularity and widespread usage has come at a cost: according to Digiconomist, as of June 2018, Bitcoin mining used approximately 71 terawatt hours (TWh) per year, equivalent to almost 10% of China’s annual energy usage, representing an unsustainable growth in demand on the world’s energy resources. This has led cryptocurrency miners to turn to inexpensive and environmentally damaging fossil fuels. In response to this ever-growing problem, Soluna has set out to be the world’s first utility-scale blockchain infrastructure company powered by its own private renewable energy sources.

Wind-powered renewable energy: Soluna’s flagship site covers 37,000-acres in southern Morocco with over 900MW of wind power potential. It is a Class I wind site, where wind speeds reach over 22 miles per hour, making it one of the highest quality wind sites in the world. In November 2016, the King of Morocco announced the kingdom’s mission to produce over 52% of its electricity through green power by 2030 and create over 6GW of renewable projects by 2020. By design, Soluna’s wind farm will be an off-grid operation, with the plan to integrate it with the grid. Soluna expects the high-voltage transmission lines to reach the site by mid-2019. If it is not connected to the grid, Soluna’s site will be one of the largest off-grid mining operations.

Utility-scale computing operations: As more applications and services begin to move onto the blockchain, Soluna’s agile, flexible computing facilities will power the coming wave of blockchain technologies, networks, and distributed applications. Soluna will provide green, renewable, low-cost computing power for the evolving demands of the blockchain ecosystem and compliant with the local regulations, whether that be cryptocurrency mining, distributed graphics rendering, file storage, machine learning, AI-related computations or other services.

Soluna CEO John Belizaire said: “Our vision is to power the blockchain with clean, renewable energy that we own and control. Soluna will address the growing demand for energy to power today’s growing blockchain networks, and will create the world’s first ‘service node’,” providing high-density computing for future blockchain networks.”