SOCO International is set to foray into the onshore El Fayum concession in Egypt through the acquisition of Merlon Petroleum El Fayum for about $215m. 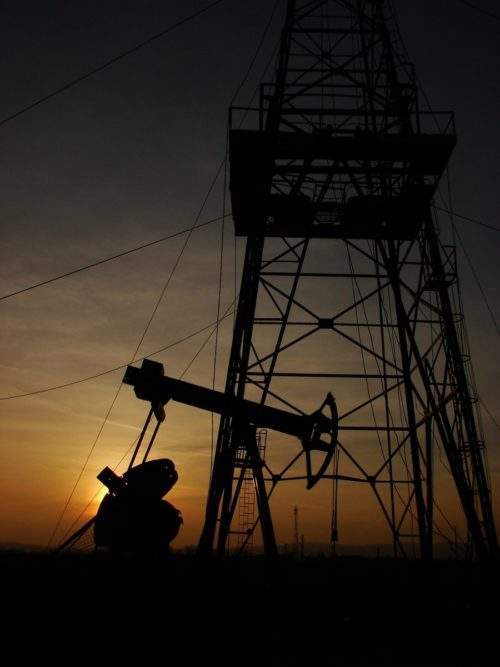 Spread across nearly 450,000 acres, the El Fayum concession is located in the Western Desert, some 80km south west of Cairo and is in proximity to existing energy infrastructure.

Its acquisition will enable SOCO to expand and diversify its resource base while creating a full-cycle, growth orientated exploration and production company of scale. The transaction will also complement the company’s existing Vietnam-focused portfolio.

Merlon, which has all of its oil and gas assets located within the El Fayum Concession, had registered production of 7,859 bopd (net) in 2017.

According to SOCO, the Egyptian oil and gas company has the potential to boost its production levels to a target of more than 15,000 bopd (net) by 2023 by recovery of its discovered 2P reserves and 2C resources.

SOCO president and CEO Ed Story said: “In addition to providing a high quality, free cash flow generating oil concession with significant development upside and exploration optionality, Merlon creates a new hub for our business in Egypt, which we will utilise to support further growth not only in Egypt but also the wider MENA region, both organically and through additional M&A.”

Through addition of the El Fayum concession to its portfolio, SOCO will add about 1,570km2 of exploration acreage. Included in these are various, identified exploration prospects in proven petroleum systems, along with a large underexplored area in the northern part of the concession.

Merlon president and CEO Jason Stabell said: “As part of SOCO we will be in a stronger position to accelerate value capture from the El Fayum concession than we would be able to on a standalone basis.”

As per the terms of the deal, SOCO will pay nearly $136m in cash and also issue around 66 million of its new shares to Merlon shareholders.

The transaction is expected to be closed in H1 2019 should it get shareholder and regulatory approvals.